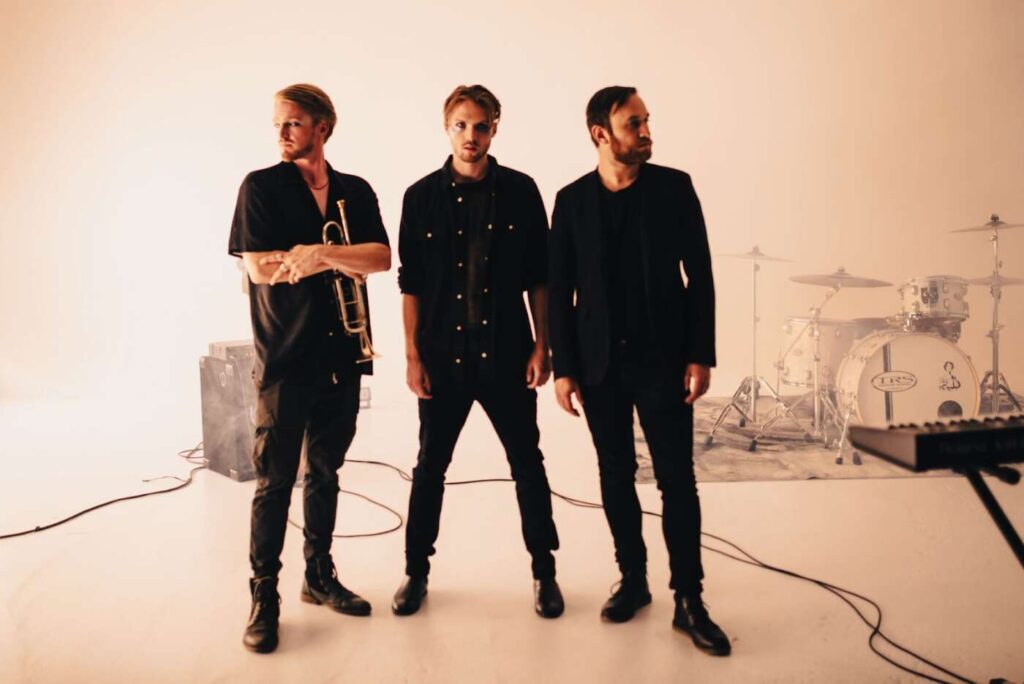 Toronto-based seven-piece Augusta has released a brand new single, “Better Off.” The song was written on the band’s first band retreat. It is the first of four songs to be released from that session and is the first release that was recorded start to finish in a bandmember’s bedroom.

Augusta made their debuted on Toronto’s rock scene last year with the release of their first single, “Little Birds.” Officially added to Sportsnet’s rotation, you can hear “Little Birds” weekly on the channel’s Hockey Night in Canada broadcasts!

Listen to the anthemic “Better Off” below and keep checking back for more from Augusta!