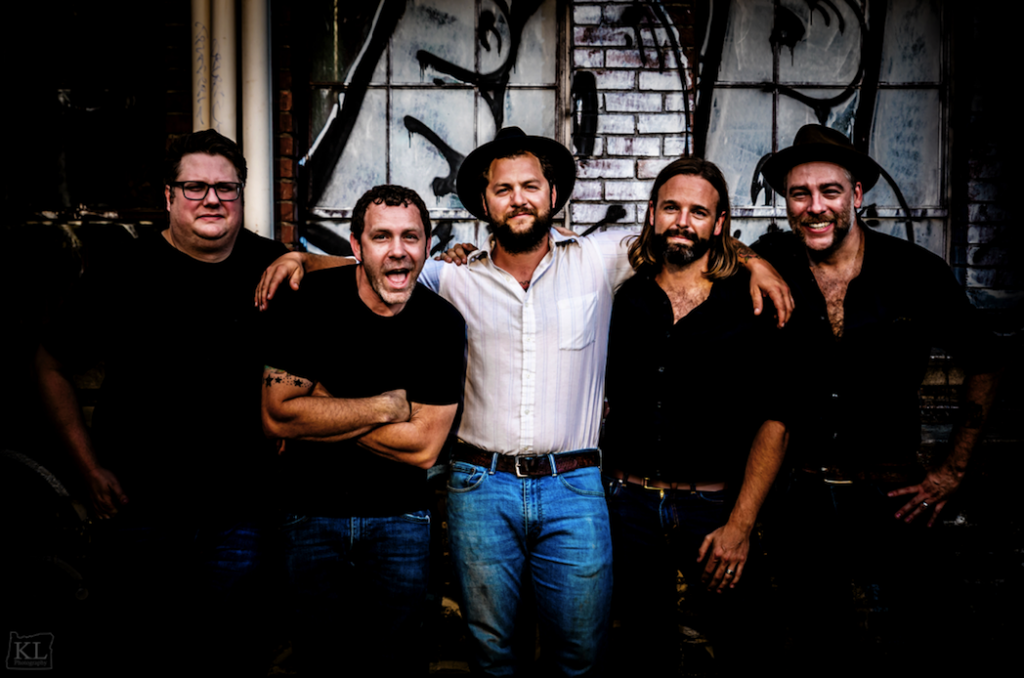 Bend, OR’s Beyond the Lamplight has released their debut self-titled album via Flail Records. The band feature the lead singers of Larry & his Flask – Ian Cooke and Andrew Carew. The band has established a near-cult-like following in the Pacific Northwest over the years due to their high energy performances.

Beyond the Lamplight was written during the pandemic and is a four song EP with themes of moving forward. The band, which was named as a spin off of the popular Larry & his Flash song “By the Lamplight,” blends Folk Punk, Alt Country, Americana, Honky Tonk, Bluegrass and more.

Vocalist/Guitarist Ian Cook had the following to say about their debut release:

“This EP is like the doormat on the porch of the Beyond The Lamplight funhouse mansion. It’s an introduction to what we do, we love it, and we couldn’t be more stoked to finally have it available for the world.”

A full-length studio album is slated for the Fall, but for now Beyond The Lamplight plans on dropping a series of singles throughout the summer in support of the eventual release on Flail Records, as well as live performances throughout the rest of the year. So stay tuned!

Stream their self-titled EP below: