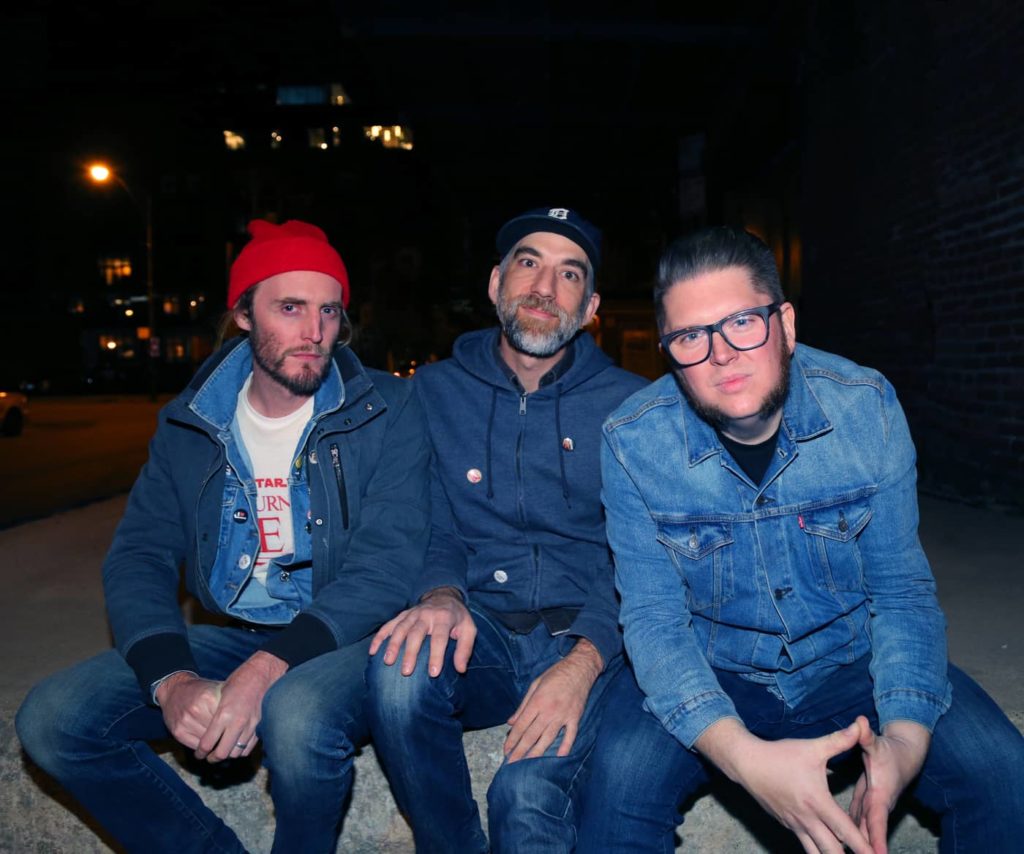 This Friday, June 7th, Chicago’s Big Night In will be releasing their debut LP entitled Super Dualism via Bronzo Records. The new album serves as a follow-up to the band’s 2016 eponymous 5-song EP. Super Dualism is a 10-song, two-sided tug-o-war between dark and light, party and worry.

The 12″ gatefold LP comes with 3D glasses for anaglyph 3D artwork which can be found on the interior spread. The digital version will be available on bandcamp and all streaming services on Friday.

Take a listen to all ten new tracks from Big Night In now!

Like what you hear? Of course you do! Pre-order your copy of Super Dualism now!

If you’re in the Chicagoland area, catch Big Night In at their record release show at Burlington Bar on June 8th!