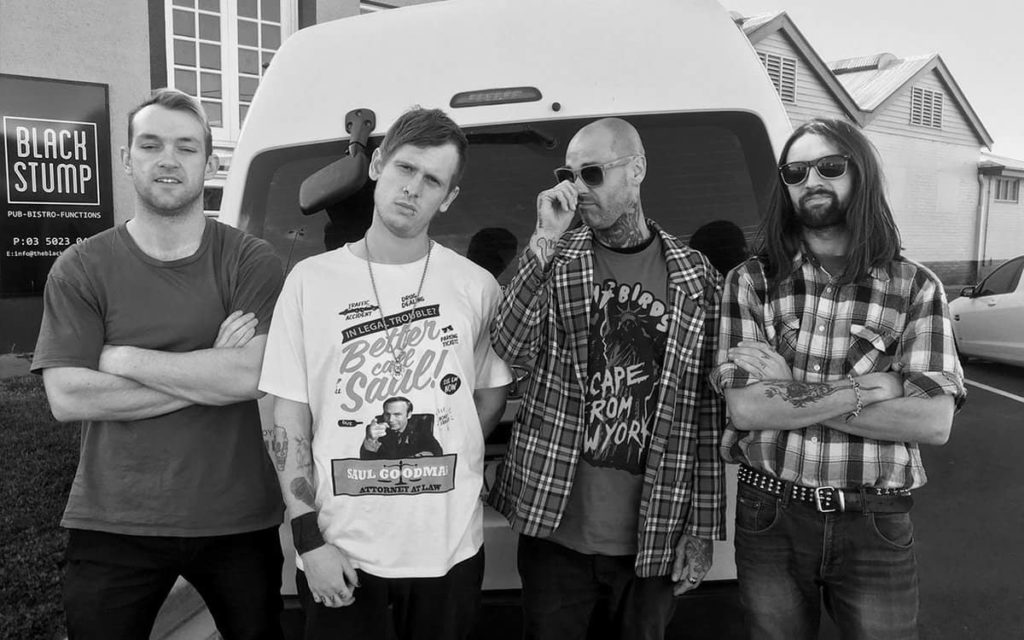 Stream the whole album below!

Comin’ in Hot is now available on all streaming platforms. Also, check out the below tour dates, as the band has just a massive UK and European tour which will be followed by an Australian tour in May.