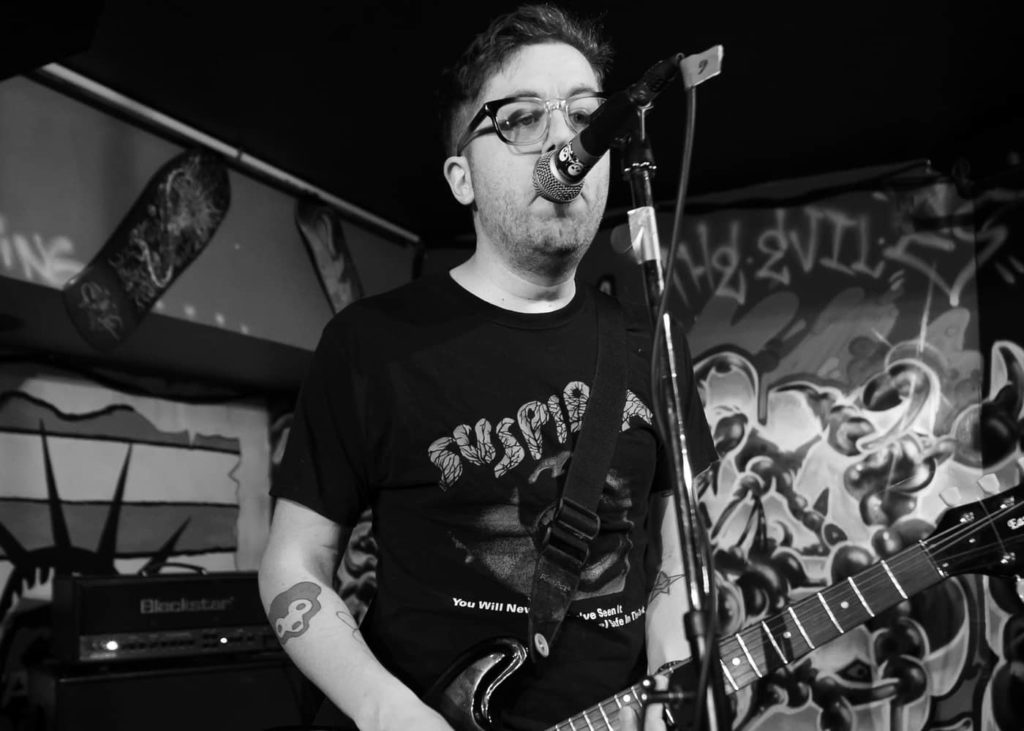 Chicago songwriter Brandon Harrod (Modern Advances, The Larroquettes) has released a new solo album entitled Love Songs. The full-length is part two of a loose trilogy of albums, Godsongs being released earlier this year and Death Songs to follow later. Harrod covers past “loves,” forever loves, the love of the night, the love of substances, the love of a child, the love of film and music the love of hate.

Love Songs, was released on April 1st. Give it a listen now!