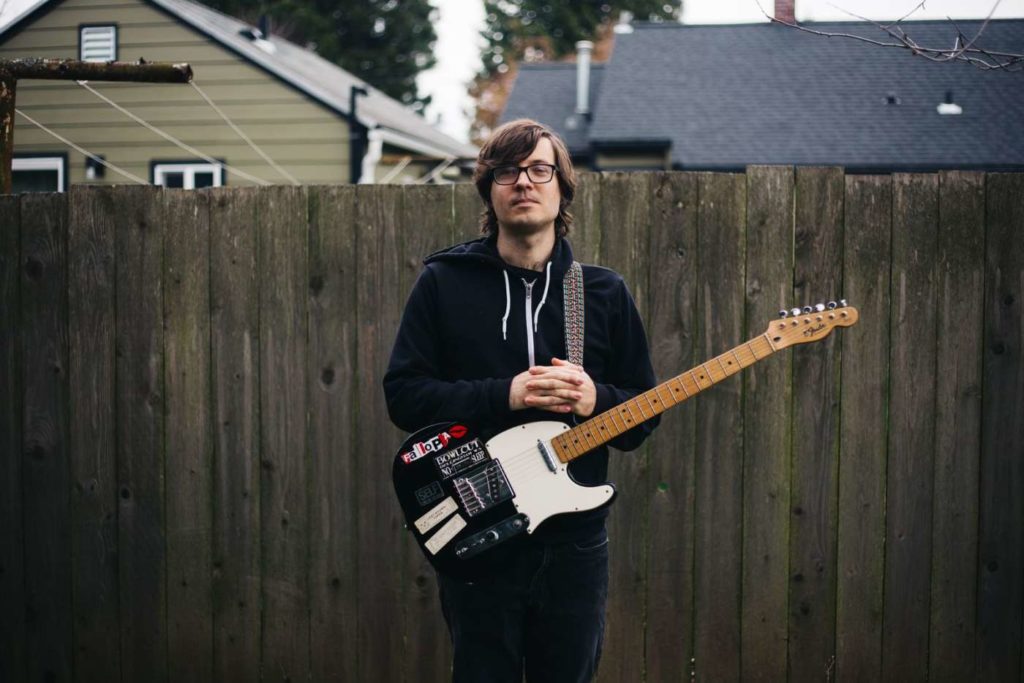 Bellingham, Washington’s Cat Positive has released a new single off an upcoming album, The Star Thief. The Indie Punk project is centered around the song writing of DIY musician Tyson Ballew. HE has been performing since 2001, marking this year as the 20th anniversary of performing. He also runs his own DIY label Tummy Rock Records which will be releasing the record.

Ballew had the following to say about the musical project:

“The approach of Cat Positive has always been small and intimate shows at house venues, art galleries, clothing stores, and alternative DIY spaces. The goal has always been to give back to an audience the same feelings bands have given me.”

“The Mark” is the first single from the upcoming album. Stream it below and keep checking back for more from Cat Positive!