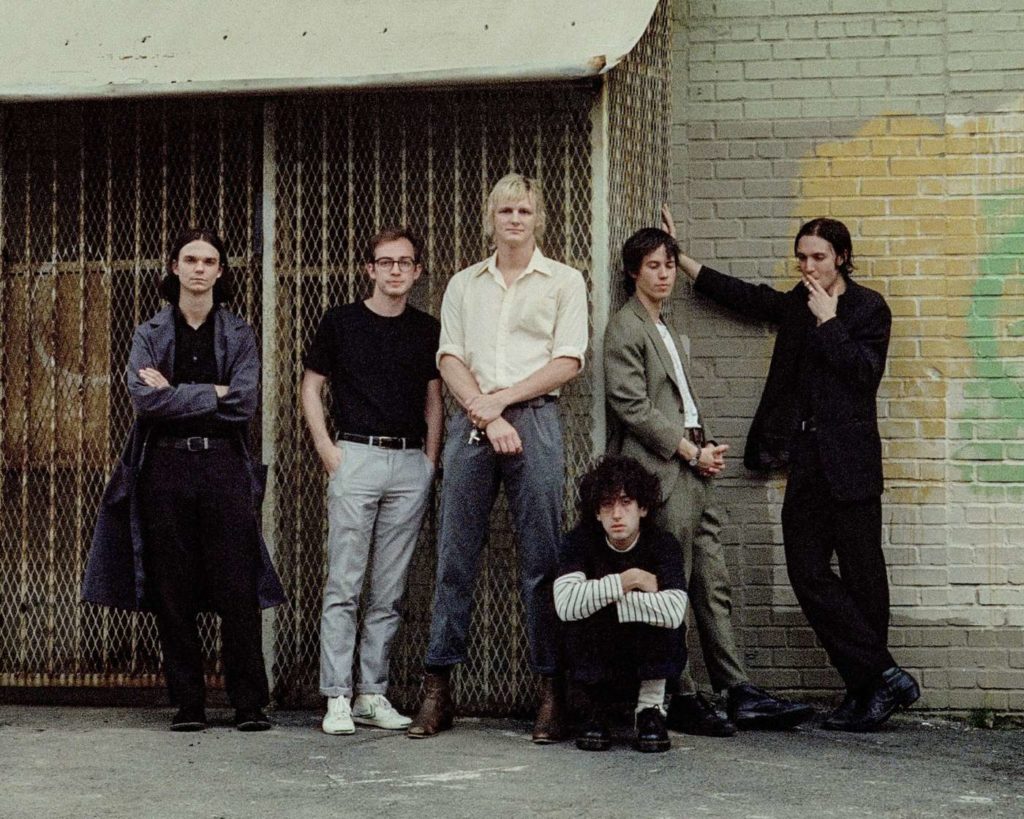 Recently, Catcher announced their debut album, The Fat of A Broken Heart, which will be released on February 18th. Today, we’re premiering a new single from the album entitled “Behind a Bleeding Heart.”

The Brookyln-based Post-Punk band has established themselves for their for visceral and powerful live performances. Catcher delivers music with a driving and inundating low-end, provided by childhood friends Cameron McRae and Wilson Chestney, on bass and drums respectively. During 2021, their first year as a band, they shared five singles and played sold-out shows across NYC in addition to embarking on their first headlining US tour. Nothing to scoff as considering we’re still facing pandemic times.

Stream “Behind a Bleeding Heart” below and check back soon for more from Catcher!

Catcher · Behind A Bleeding Heart