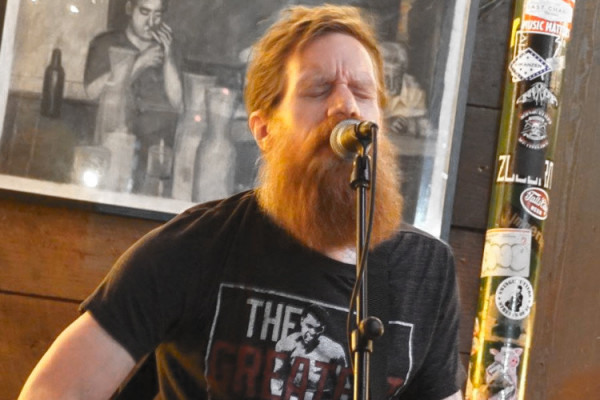 Chad Price (legendary frontman of ALL, Drag the River, A Vulture Wake) has announced that he will be releasing a solo album via One Week Records on August 21st. The album will be Chad’s second solo release and has been described as “cold and distant, but strangely welcoming.”

The record was produced by guest producer Chris Fogal (The Gamits, The Bombpops) who has been a behind-the-scenes fixture at One Week since the beginning. And just in case you weren’t aware, One Week Records is a digital-based record label started by the great Joey Cape (Lagwagon, Me First and the Gimme Gimmes, Bad Astronaut).

Stream the song “Ice” now and head over to One Week Records to download your copy!