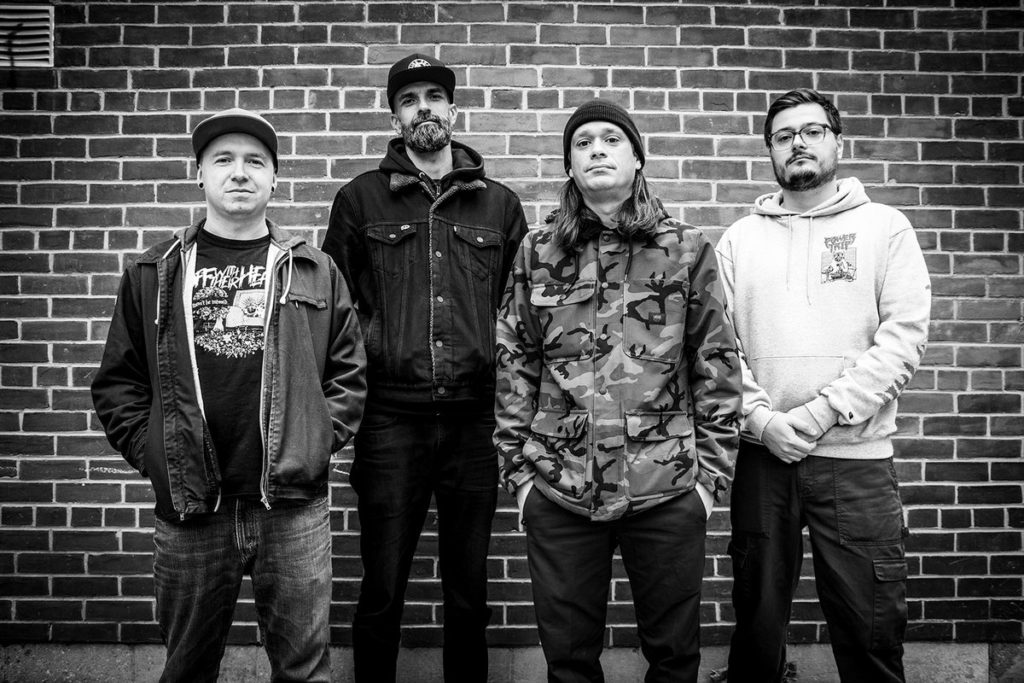 Toronto’s Choices Made has released a brand new 7″ EP. The album, titled Reason for Conflict, includes four fast-paced anthems that touch on the social commentary of today with a positive message of hope and promise while kicking you in the chest with an audible sound that harks back to the sounds of NYHC and California Punk.

The album was mixed and mastered by Steve Rizun (The Flatliners, Protest The Hero, The Creepshow) and released by Cursed Blessings Records. The 7″ comes in a limited edition colored vinyl which comes with two extra tracks on the download card,. Special bundle packages can be purchased as well, for a limited time.

Mike, the band’s drummer, had the following to say about the release:

“Recording this EP was so satisfying because the songs turned out exactly how we wanted them to. We got to work out all the kinks by playing them at shows for over a year and so when it came time to record, it was like second nature. I’m very proud of this record and I wouldn’t change a thing. Get ready to bang your head.”

Stream the new album below and keep checking back for more from Choices Made!