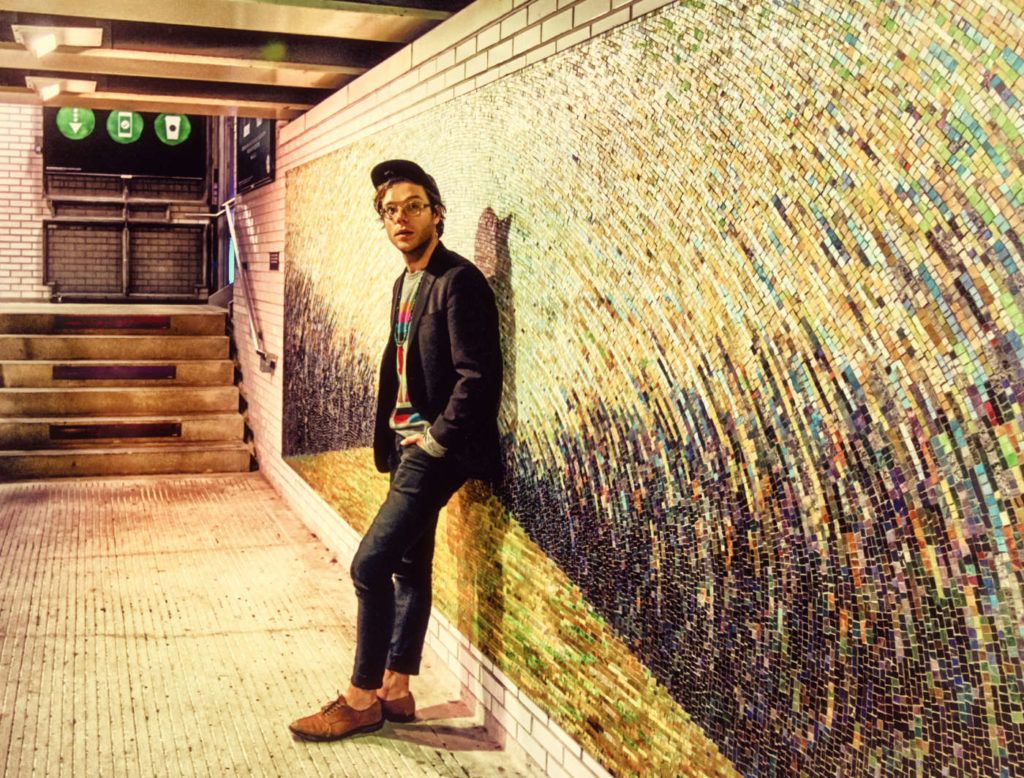 Today, we’re premiering a brand new single from Christopher the Conquered. The Denver-based artist will be releasing his latest album I Am Christopher on September 25th via Grand Phony. The album is filled with endlessly catchy songs which are not only packed with humor, they’re bubbling with reflection, as the title suggests. Growing up in Iowa and now residing in Colorado, Ford’s spent a lot of time away from home during a decade of touring that landed him on stages with other like-minded songsmiths who also hold the line between fantastic personas and self-effacing humanism such as Sturgill Simpson, The Mountain Goats, Edward Sharpe & The Magnetic Zeros, and more.

The first single from his new release is titled “Put It On Your Credit Card.” Christopher had the following to say about the new song:

“This song is definitely inspired by the fact that I half fear money and half don’t think it’s even real. Barely making a living as a singer-songwriter definitely gave me a thick skin around risk, so I’m kinda serious when I’m telling people ‘put it on your credit card!’ It’s not like we have debtor’s prisons anymore, and once you die, it’s all gone anyway (as long as you don’t get married… I think!)”

Listen to “Put It On Your Credit Card” below and keep checking back for more from Christopher the Conquered!

Fanatic Promotion · Christopher the Conquered – Put It On Your Credit Card