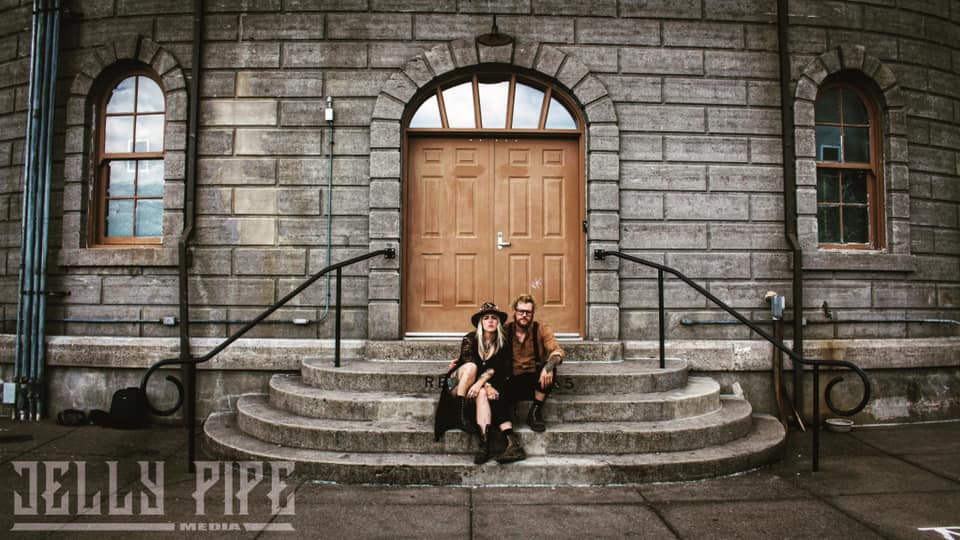 Long Island, NY’s Clover’s Curfew has released a new single entitled “From My Throne.” The song was recorded while the duo was on a three and a half month journey across 31 states on their “Virtual Van Voyage Tour.” They stopped in to Low Shelf Recording in Portland, Oregon where Jesco Payne (former guitarist of Bridge City Sinners) welcomed the band with open arms.

“From My Throne” features Jameson Jenkins on vocals and guitar, Danni Christian on violin, and Jesco Payne on bass guitar. Check it out below!