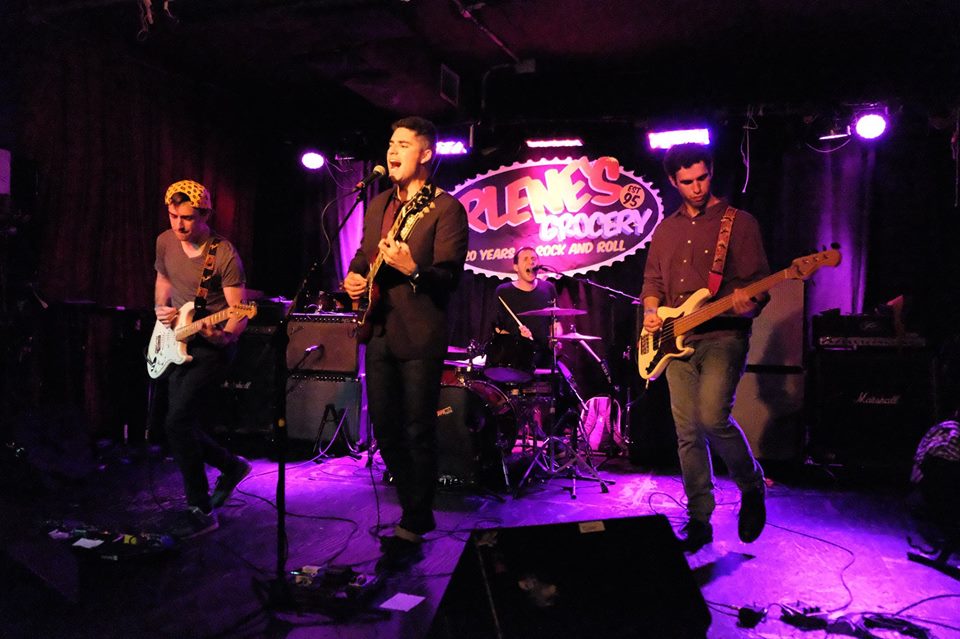 NYC-based Code 509 has released the band’s first new single of 2018 entitled “Not After You.” The track takes a driving beat and mixes it with wistful lyrics to convey the struggle of trying to shake your past while still acknowledging the impact it has on your present. Also, the band lists “Rumpleminze” as their only interest on Facebook, so we automatically love them.

If you’re in the New York area, you can catch Code 509 in the coming months at The Bitter End and Arlene’s Grocery.

Listen to “Not After You” now!