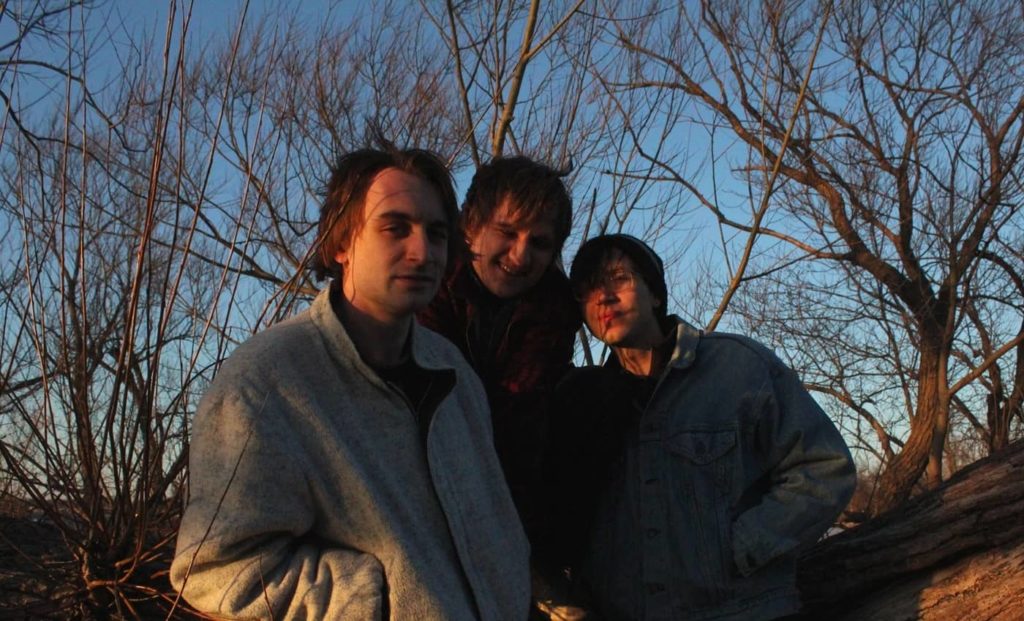 Madison, WI’s Combat Naps has released a brand new album entitled Auntie Climax. The new EP is a four-track release clocking in at ten minutes. But, in that time, a complete musical statement is revealed, addressed, and wrapped up before the end of the album.

Listen to Auntie Climax now and keep checking back for more from Combat Naps!