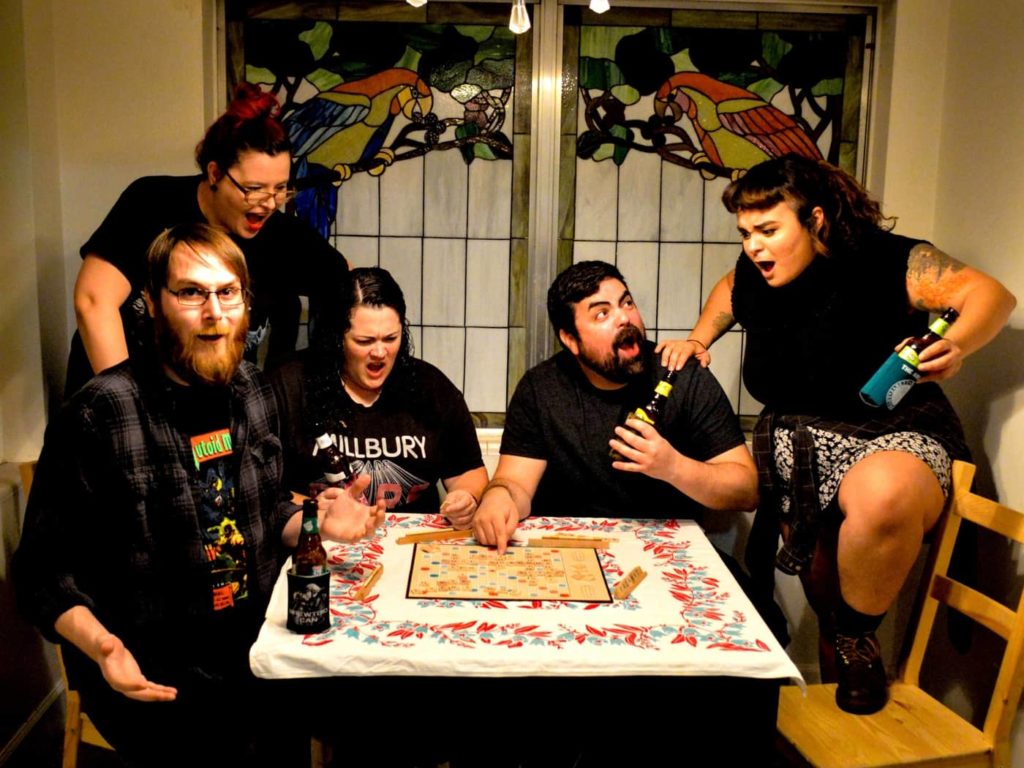 Orlando, FL’s Cool Grandma is streaming a new track entitled “Bitter Bitch” off their debut full-length album, Things Are Looking Up. The album will be officially released on September 28th via Doctor and Mechanic Recordings.

Take a listen to “Bitter Bitch” below and pre-order your copy of Things are Looking Up now!

If you’re in the Orlando area, you can catch Cool Grandma’s release show on September 29th at Will’s Pub alongside Boy Muscle, Caffiends, Debt Neglector, and Talk Me Off.