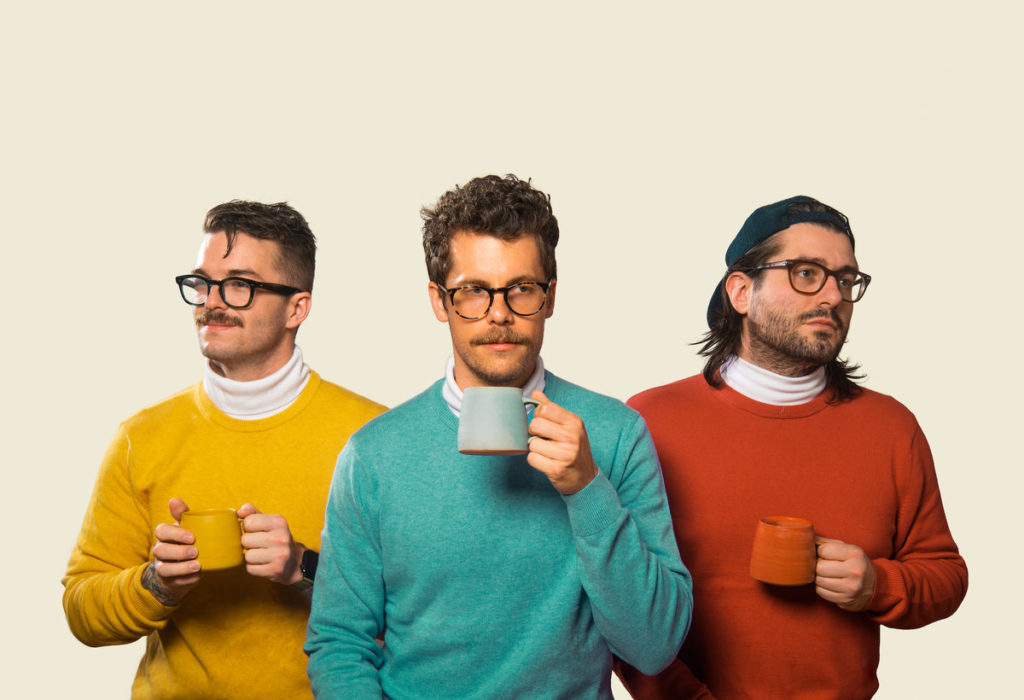 Couplet will be releasing a new full-length album tomorrow. The debut album, entitled LP1, was written entirely by band member Tanner Jones (formerly of You Blew It!). LP1 was re-imagined, arranged, and produced by Adam Beck and Evan Weiss (Into It. Over It.). Limited copies of LP1 are available to pre-order now from Storm Chasers LTD.