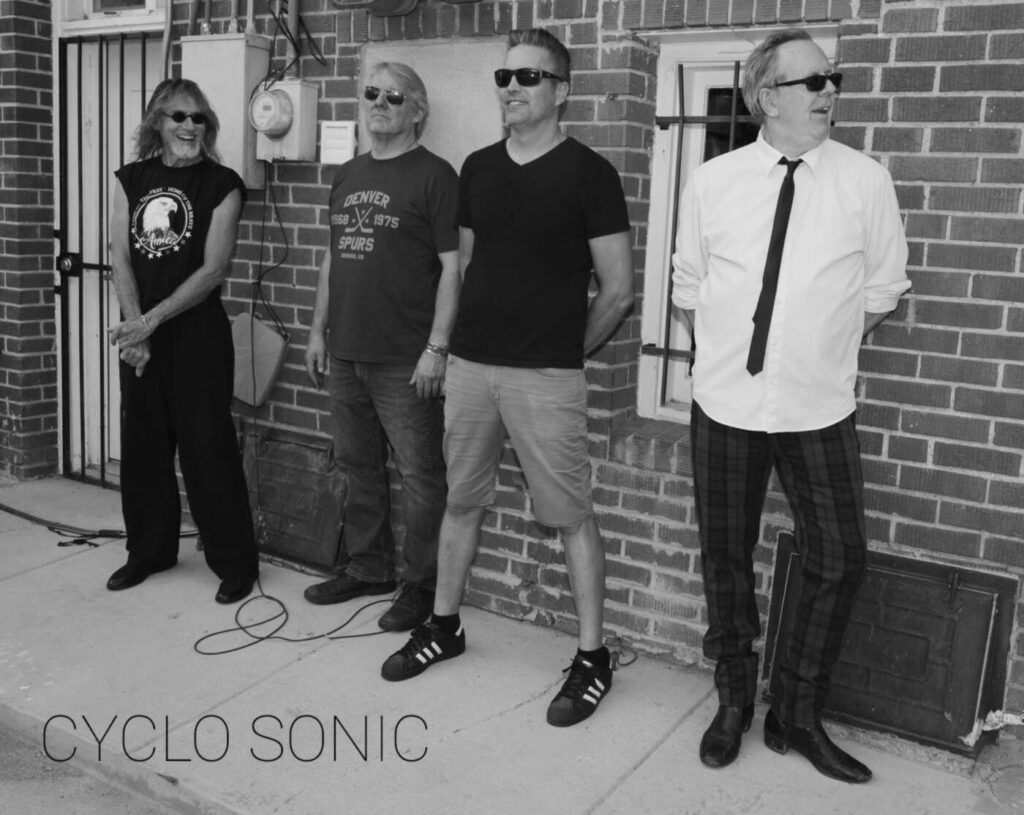 Today, we’re stoked to be premiering a new song entitled “The Brighter Side” from Cyclo-Sonic. The Denver-based band will be releasing their new album, Everything Went Stupid, on October 21st via Big Neck Records.

Band member Matt Bischoff had the following to say about the new track:

“Imagine if you will, you are standing next to a friend’s gravesite. You may think some things the words to The Brighter Side describe. Inevitably your thoughts might turn to what it would be like if it were you in that hole. But they don’t because you’re dead.”

Stream “The Brighter Side” below now and keep checking back for more from Cyclo-Sonic!