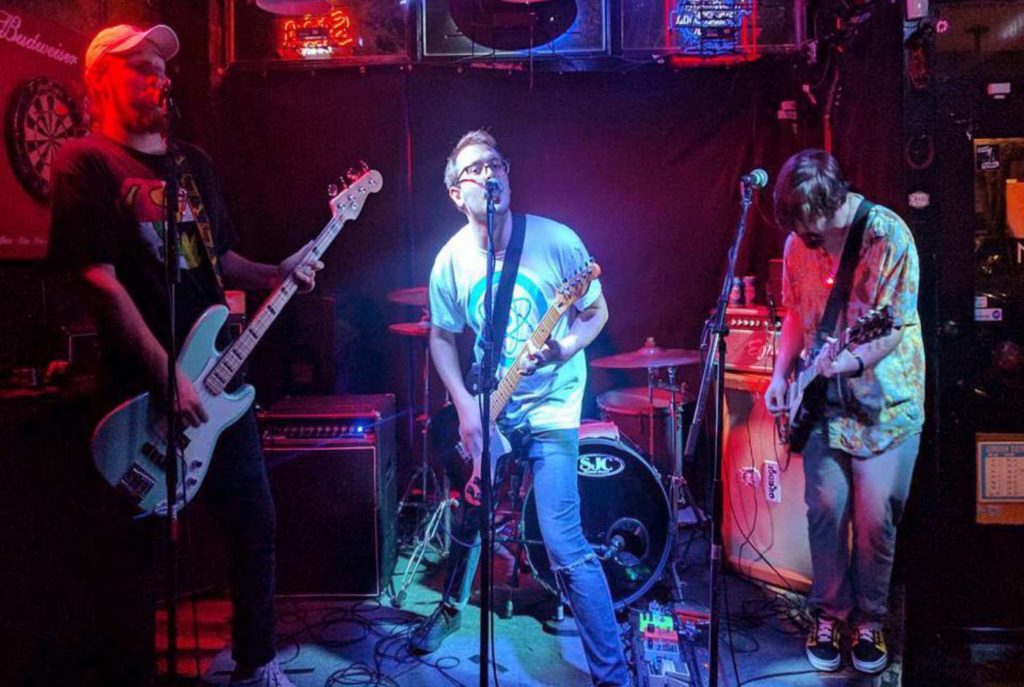 Dead Words, a self-proclaimed ‘dirty pop-punk band’ from Ft. Worth, TX, has released a new single entitled “We Own the Night.” It is no coincidence that this song, which we’ve been told is about creepy clowns, was released on the same day as the IT remake. This band is certainly no stranger to incorporating classic movie references into their music. This can be seen in The Ghostbusters’ themed music video for their song “Ghost Town.” With catchy lyrics, shredding guitar solos, and the casual reminder of last years clown sighting epidemic, there is plenty to like about this song. Be on the lookout for Dead Words in your hometown, because with how often they tour, we are sure they will be there soon.

Listen to “We Own the Night” below and, if you’re in the area, you can catch them playing in Dallas with Red City Radio on October 22nd.