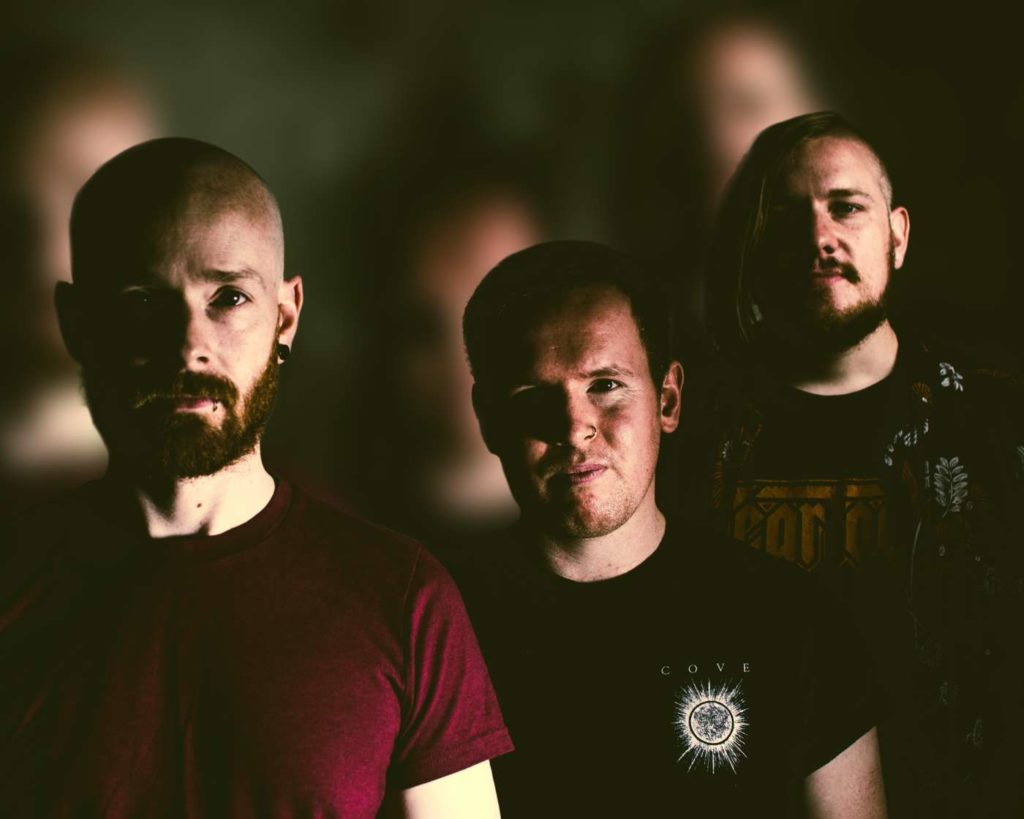 Dohny Jep has released the lead single and an accompany video from their new EP which will be out August 27th via Favour The Brave Records. The album, entitled This is Love, features four songs and is the band’s third EP. Produced, mixed and mastered by Rhys May (Bring Me The Horizon, Don Broco, While She Sleeps), the release sees the band reflecting on their own personal journeys through life and the many complexities that it has involved – exploring past regrets, wasted time, and confronting toxic relationships.

“Two Left Feet” is a love letter to the nights out that are just close enough to touch. Watch the video below and keep checking back for more from Dohny Jep!