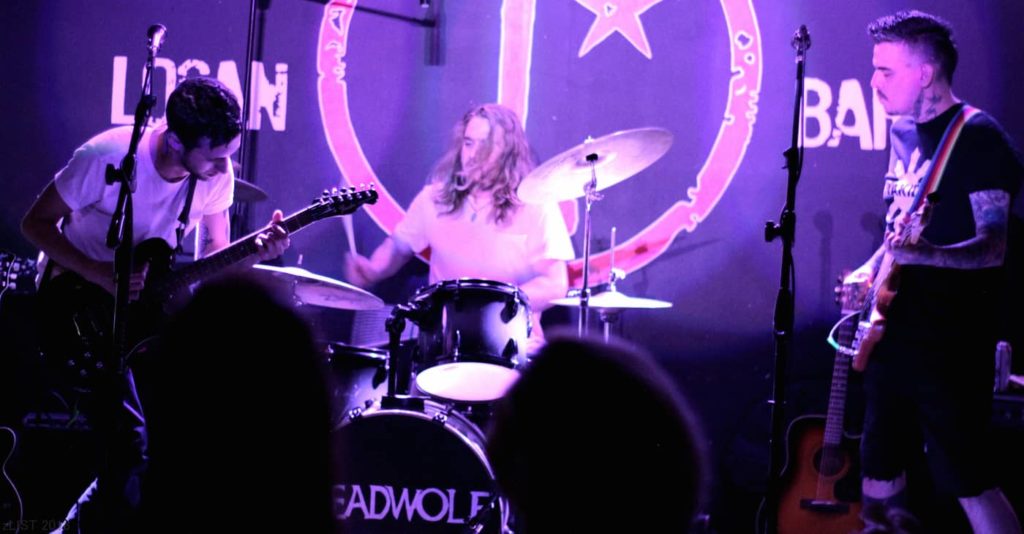 With engineer Dan Tinkler behind the board, Chicago three-piece Dreadwolf has released their debut album. The new EP, entitled Bury Your Head, is the first one of a two part album coupling.

Dreadwolf is hosting a free listening party/video showing today at 10:30pm at Logan Bar in Chicago. The event features half-off cocktails and hard copies of the EP will be available. The band has an EP release show planned for January 11th at the Gman Tavern with the Audio Dead.

Watch the video for the band’s single “Shame II” and keep checking back for more updates from Dreadwolf!