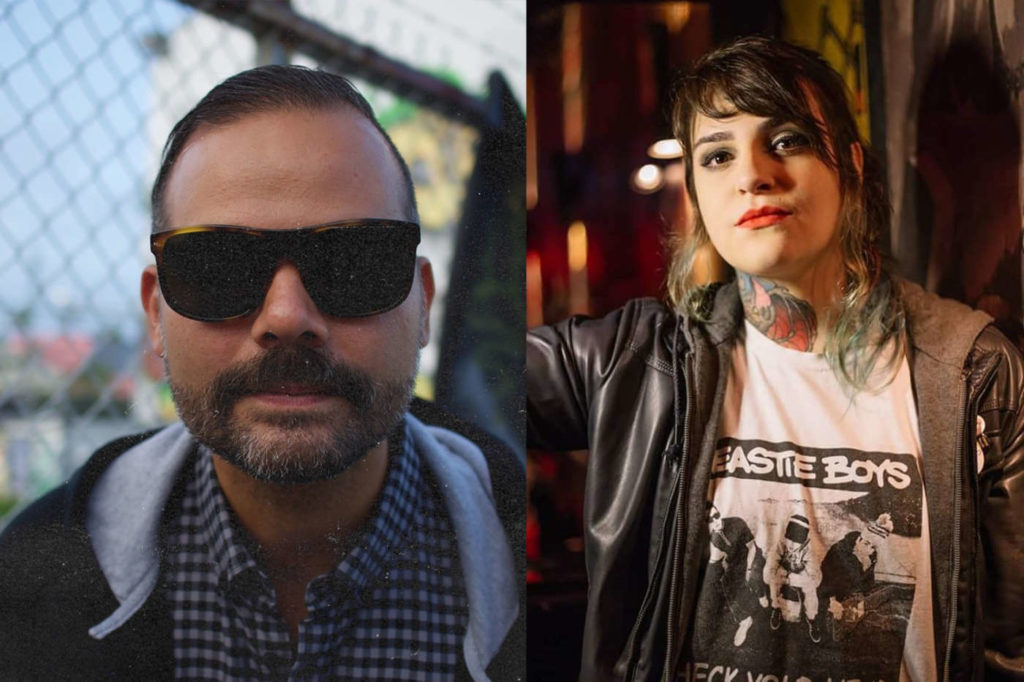 Brazilian-born, Miami-based artist F. Snipes has released a new single entitled “Ascendentes” which features Letícia Pires, lead singer of the Brazilian band A crèche. Snipes also recently released his debut album, Safra Sativa, which had been well-received not just in Latin America, but around the world.

“Ascendentes”  is a track that talks about acceptance and how mistakes teach us and are part of our journey. It reminds us that making mistakes is part of the process, and should not been seen negatively but as a learning experience.

Listen to the new song below and keep checking back for more from F. Snipes, as he plans to tour later into this year and early into 2022.