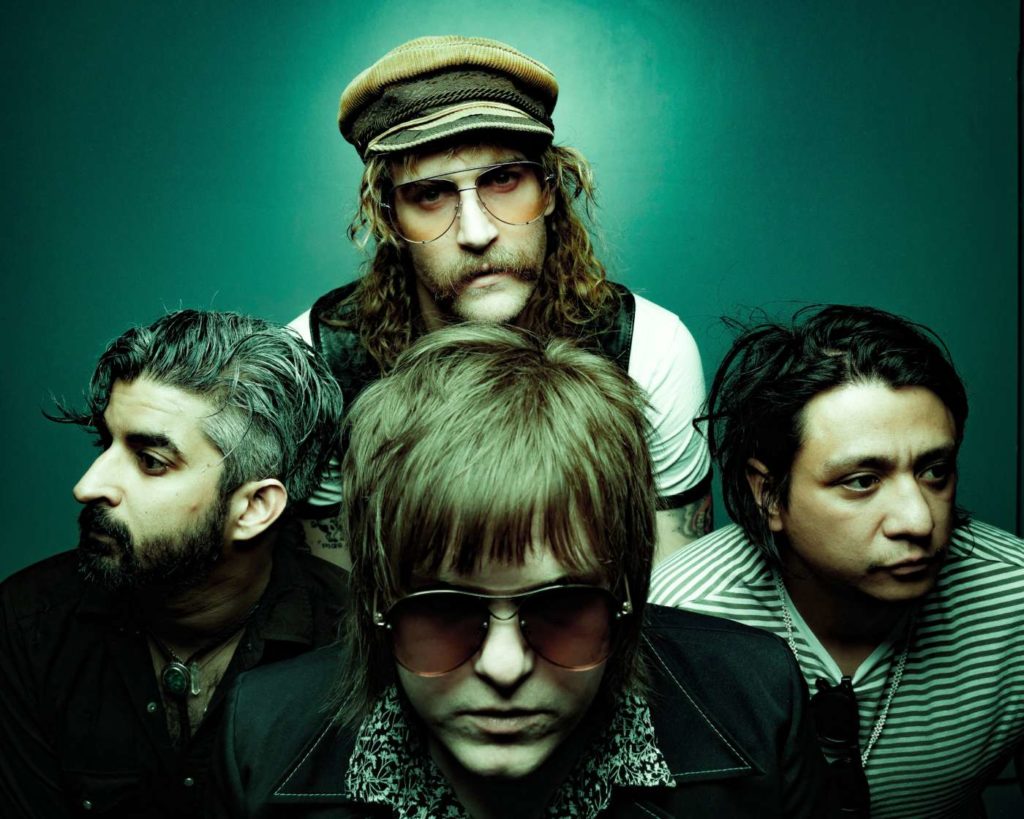 Today, we’re premiering a brand new single entitled “Help Me” from Denver’s Fast Eddy off their upcoming album. The new release, Take A Look, will be officially out tomorrow via Spaghetty Town Records.

The band, formed in 2014 as somewhat of a side project, consists of members of Denver bands Dirty Few and Itchy O. Fast Eddy was named after their old drug dealer and the band took to writing songs about the heartache and challenges that come along with the hedonistic rampage that it can mean to pursue music unabashed. As the band became more of a genuine article, each member brought their own pieces to the table and started writing more genuine, anthem-esque Powerpop Rock ‘n’ Roll.

Stream “Help Me’ below and pre-order your copy of Take A Look today!

The band is also heading out on tour. Check out the below tour poster and dates! 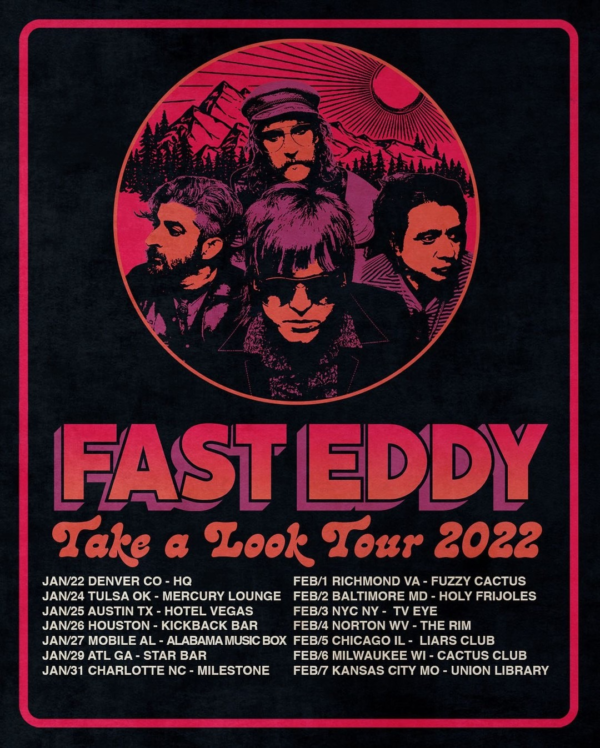