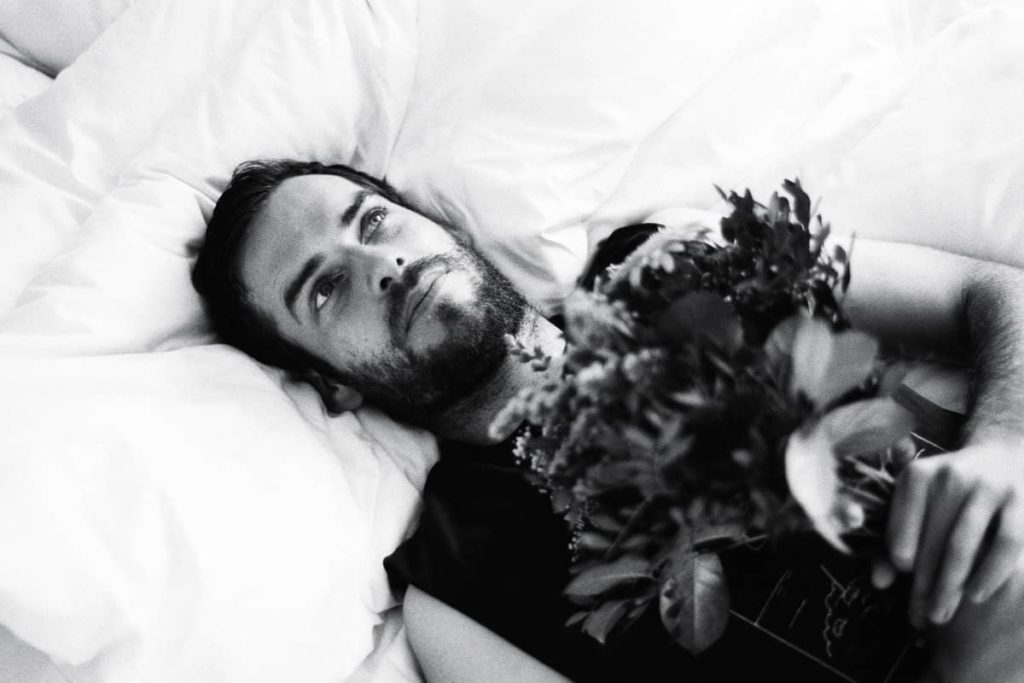 Berlin’s Freddy Fudd Pucker (AKA Tom Young) has released the first new single, “A River Rising,” off his sixth full-length album, Open Doors. The album will be released in collaboration with Rebel High and Round Dog Records.

Freddy has has built a loyal fan base in true DIY style as he tirelessly toured New Zealand, Australia, somewhere around 42 of the 50 United States, as well as 15 European countries. He’s performed at The Fest in FL and Manchester Punk Fest.

Take a listen to “A River Rising” now: