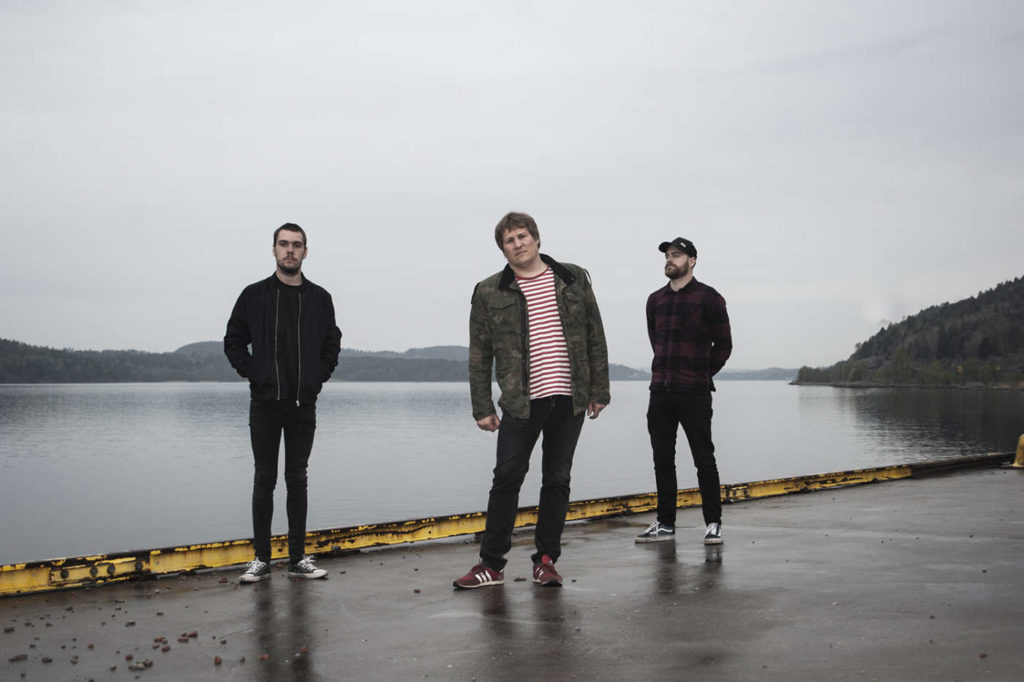 Ostfold, Norway’s Freedumb has released a new single off their upcoming album, Social Hangover, which is set to be released this summer. The new track is called “Sudden Deaf” and was written about a head injury and an accident on the ice that sidelined vocalist and bassist Torstein Eriksen for nearly a year.

Torstein had the following to say about the new song:

“I was hanging signs and when I was coming down from a concrete platform I forgot that it was smooth as a mirror. So I started up and jumped down and my legs disappeared under me. The fall didn’t hurt too much, but I was a little millimeters from hitting the concrete edge so my concern was how close it was to a bloody deal I continued to hang up posters but quickly noticed everything wasn’t quite right I went to the ER and was told it would get better in 2-3 days but the form just got worse and worse.

Every morning I woke up with constant loud tinnitus that got louder and more intense throughout the day. Life turned upside down and concerts, rehearsals, screen time, driving and listening to the music became impossible. It was almost a year before I was able to return to my normal life, but I feel that I have never been the same again after the accident and that there are late injuries with which And I still struggle to some extent.”

Stream the new single, “Sudden Deaf,” below and check back here soon for more from Freedumb!