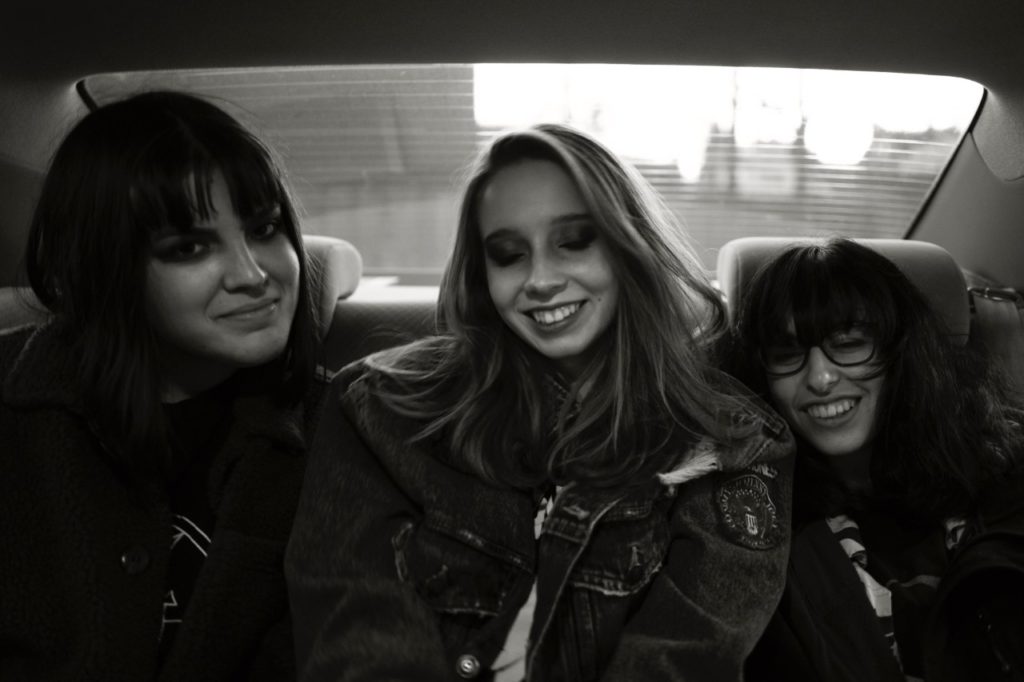 Philadephila-based punk band Froggy recently released a new single entitled “Jimmy’s Song.” The track is a high energy banger which is about getting rejected by your crush because said crush doesn’t realize how singularly special, fantastic, wonderful, and great you are! You could have been so happy together! What. a. prick. But instead of just wallowing self-pity, on the track, the band also takes shots at themselves and said crush and pretty much everyone else. And they may wallow in self-pity just a little, too. The song is a vulnerable, open take on the emotions of rejection… all set to a blazing, guitar charge.

The trio has been tearing it up for just over a year, taking elements from first wave Punk, Riot Grrrl, Grunge, and Hardcore and kicks out ragged Punk jams that are sometimes savage and sometimes funny. The band has released several EPs and digital singles and are currently finishing their debut album, expected out later this year. They are playing a handful of shows on the East Coast and are planning a tour in the near future.

Listen to “Jimmy’s Song” below and check back soon for more from Froggy!