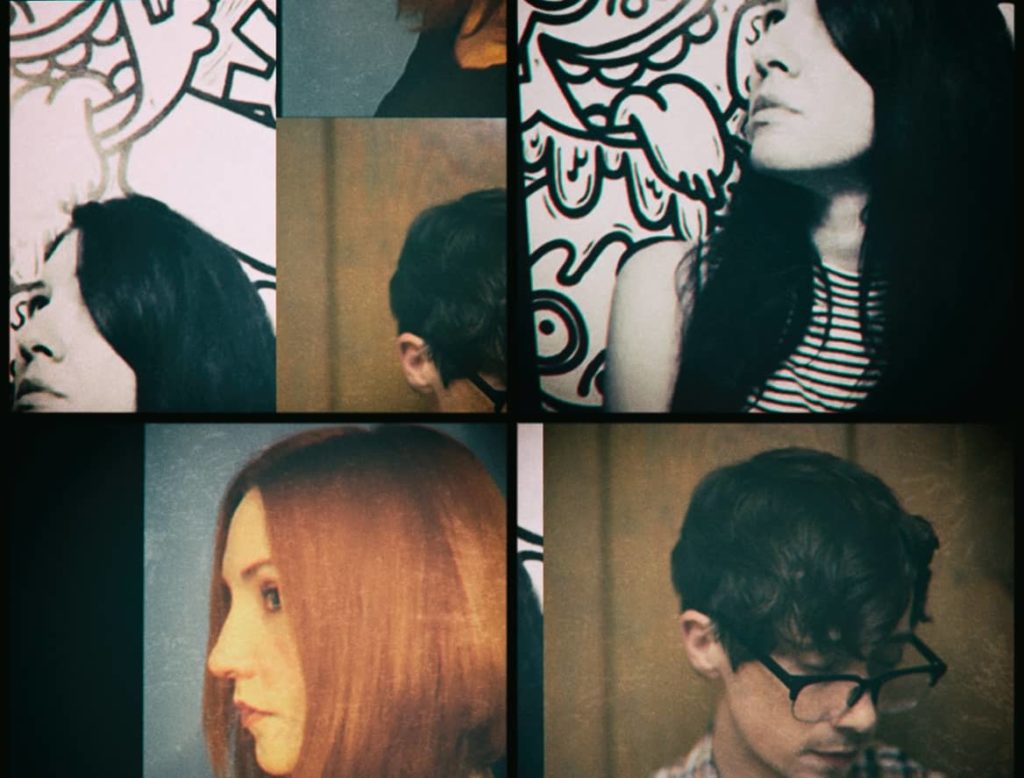 One of Chicago’s newest bands, Future Silence, has announced the vinyl release of their new EP on September 13th. The album will be released via Australia’s Half A Cow, which is owned by Nic Dalton, formerly of The Lemonheads.

Listen to the first single, “Kansas Plains,” off their self-titled album now and keep checking back for more updates from Future Silence!