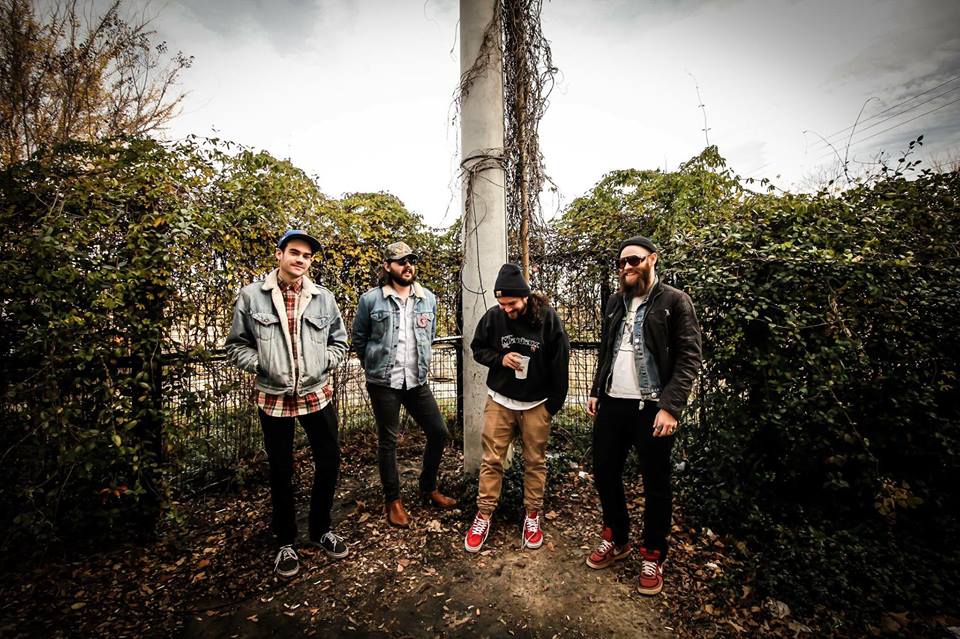 East Nashville Indie punk band H.A.R.D. has released a new single entitled “Thank God There Are People Like Me.” The track is the first release since the band’s debut EP Have A Rad Day in June 2018. The band offers up a sound where southern rock, ragged indie and punk collide with the sounds of barrooms and back yards. Call it southern rock for punks, or indie for troublemakers, either way it’s theirs and it’s exciting.

H.A.R.D. will be celebrating the release of “Thank God There Are People Like Me” with a show at The High Watt in Nashville tomorrow, July 19th. They will also be hitting the road in October supporting The Weeks on their upcoming Two Moons tour.

Check out the below tour dates and listen to “Thank God There Are People Like Me” now!