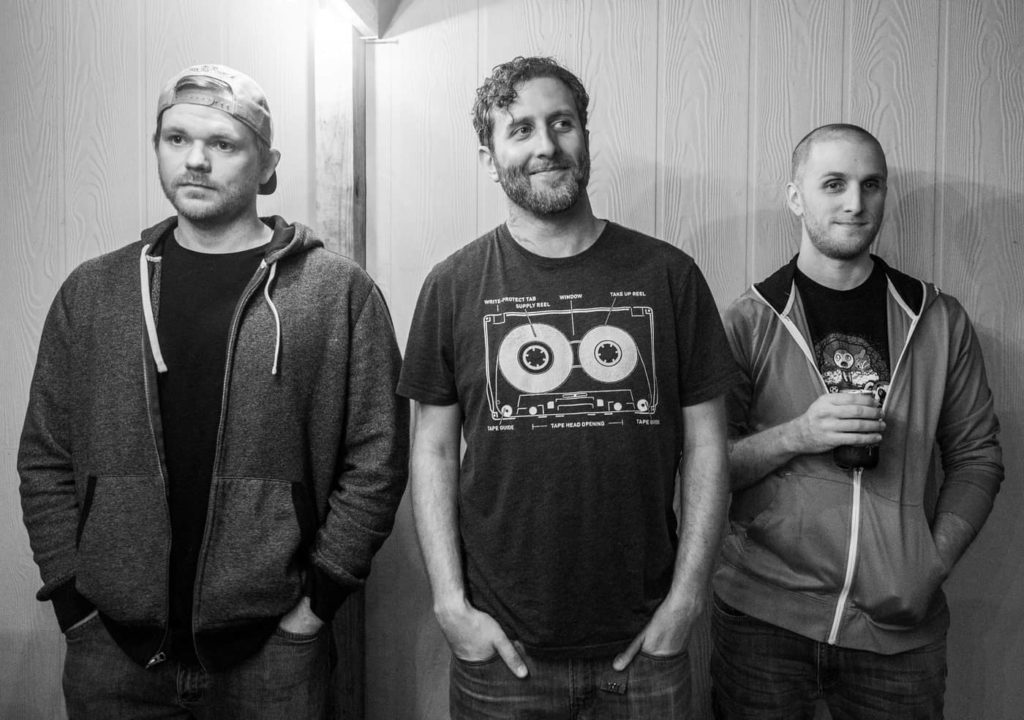 Austin, TX’s Head Panic revisited their early years with the release of “The Ghost.” The release contains four different versions of the title track – the earliest 2007 demo recording, the previously released version from Head Panic’s 2008 America album, a re-worked studio version for 2021, and a live version captured during the band’s previous livestream event on 10/3/21. It can be found on Bandcamp today and is scheduled to hit streaming services on November 7th.

The band’s bassist, Keaton Bracy, had the following to say about the release:

“We had gotten a couple of requests for reprints of the older stuff, but it took us some time to figure out the best way for us to approach re-purposing that content. It has been fun to go back and look at the older tunes in different ways. We are hopeful to do something similar with a few others next spring.”

“The Ghost” marks the second of three releases scheduled for this Fall. The band will return on December 3rd with the release of “She’s Trouble.”

Stream “The Ghost” below and keep coming back for more from Head Panic!