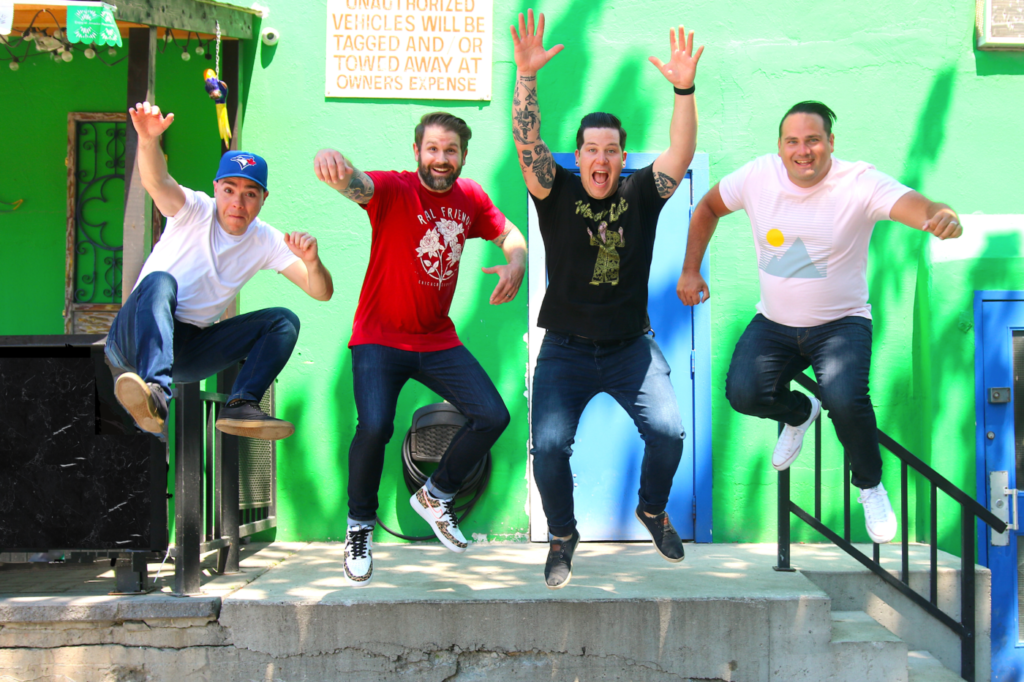 “‘Bro Jackson’ is a two sport all-star in Pop Punk anthems. Like its namesake, this hard hitting no nonsense track goes ‘over the top’ on the fourth down with its catchy melodies and powerful instrumentals. When you’re ‘way too old’ to play games or chase feelings, Bro Jackson is the response. We grow older, wiser, more impatient, focused, and that frustration builds up until it erupts, ending in the raucous plea ‘Why don’t you say what you’re thinking?’”

Stream “Bro Jackson” below and keep checking back for more from Hey Slugger!