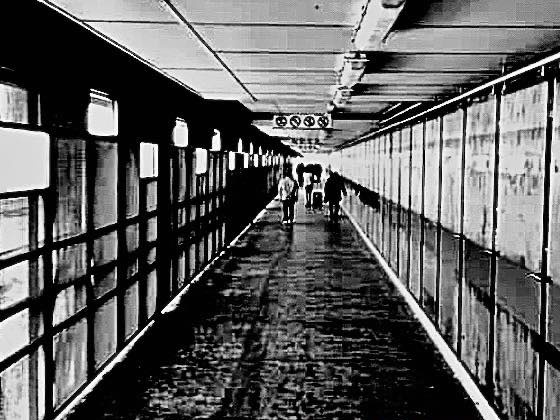 Illegal Visions, the solo project of Fernando Cruz (Ex-Cruz Radical, Bumbklaatt) has been releasing a new song every month since March.

For July, the project has released a new collection of songs entitled South Bay Curse-The Lo Fi Pandemic Sessions. The album contains songs recorded in Cruz’s room in South San Diego, using minimal gear, to keep it as raw as possible. All profits from the album will be donated to BLM Organizations – both locally in San Diego and nationally. Also, the first 50-100 downloads/donations of $10 or more will receive a “Illegal Visions Lyric Zine/Buttons bundle” which will be sent out mid-July 2020.