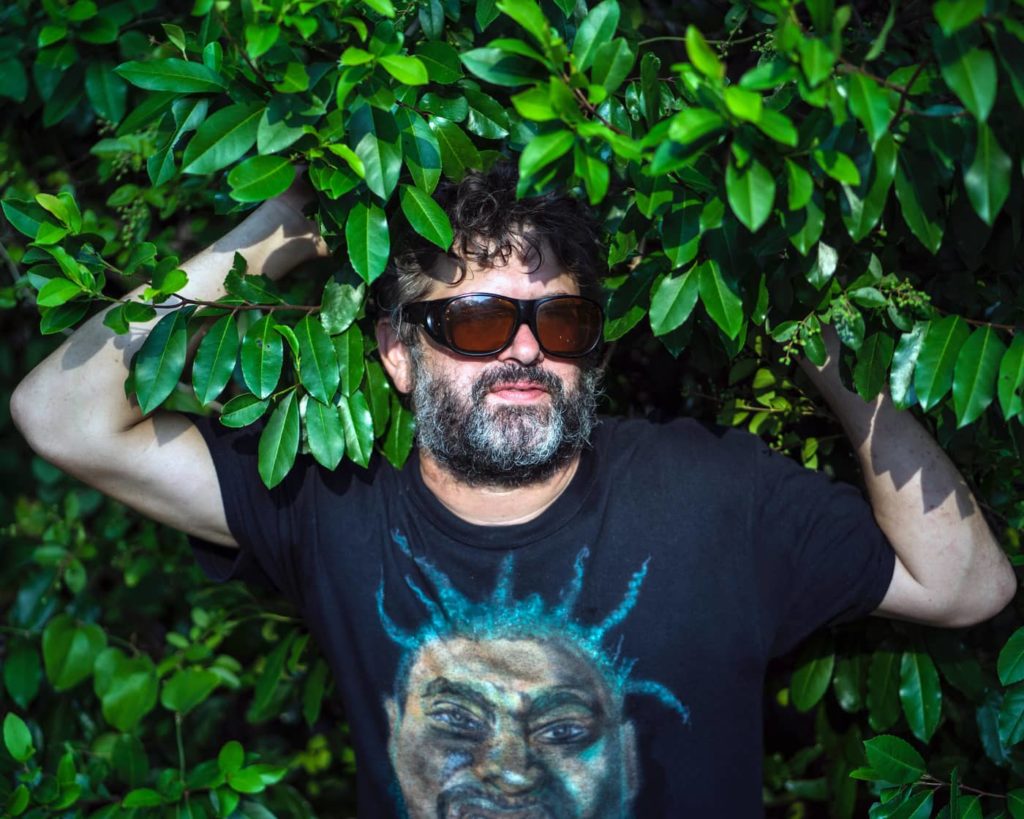 John Wesley Coleman has announced the release of Cuckoo Bird Sings a Song via Goliad Media on October 26th. The Austin-based artist has been writing songs about the world in head since he was teenage Texas punker skate acid freak. Coleman is known for his Rock and Roll melodies which carry a sad (but not too sad) torch, described “like beer soaked heavy bong smoke poetry from the depths of a punker’s dream basement.”