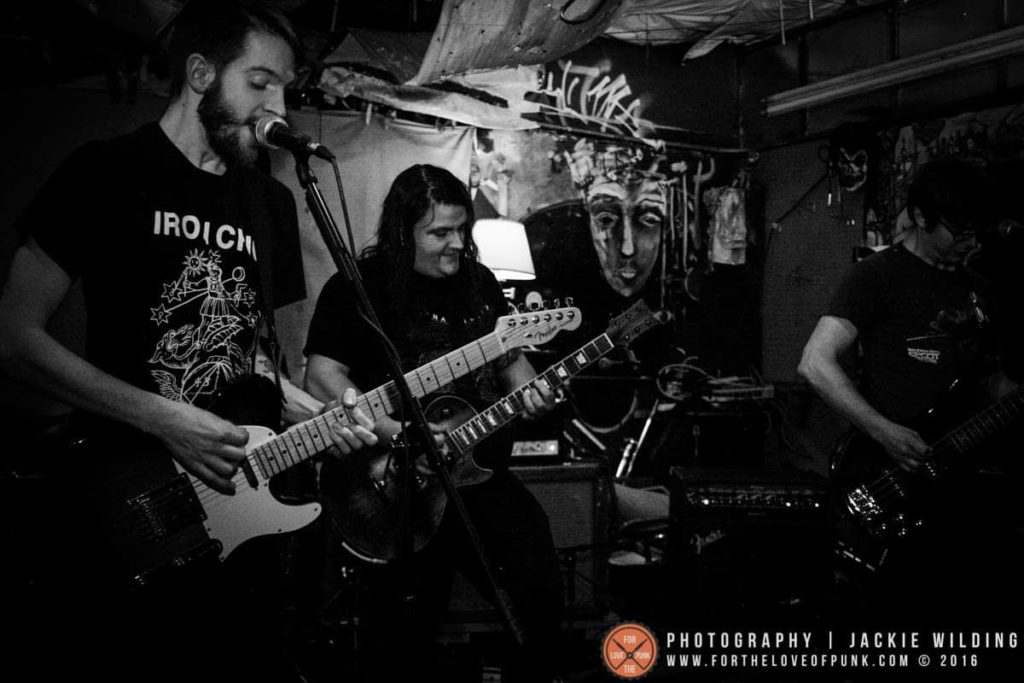 Denver’s JSR has released a new EP on Casket Collective entitled “Demo” “2016.” Neither a demo, nor recorded in 2016, the album is actually a three song teaser of the band’s forthcoming release, due out later this summer!

Take a listen to the new EP now!

Prior to this, JSR last released a split cassette with Blue Lane Frontier in 2016.