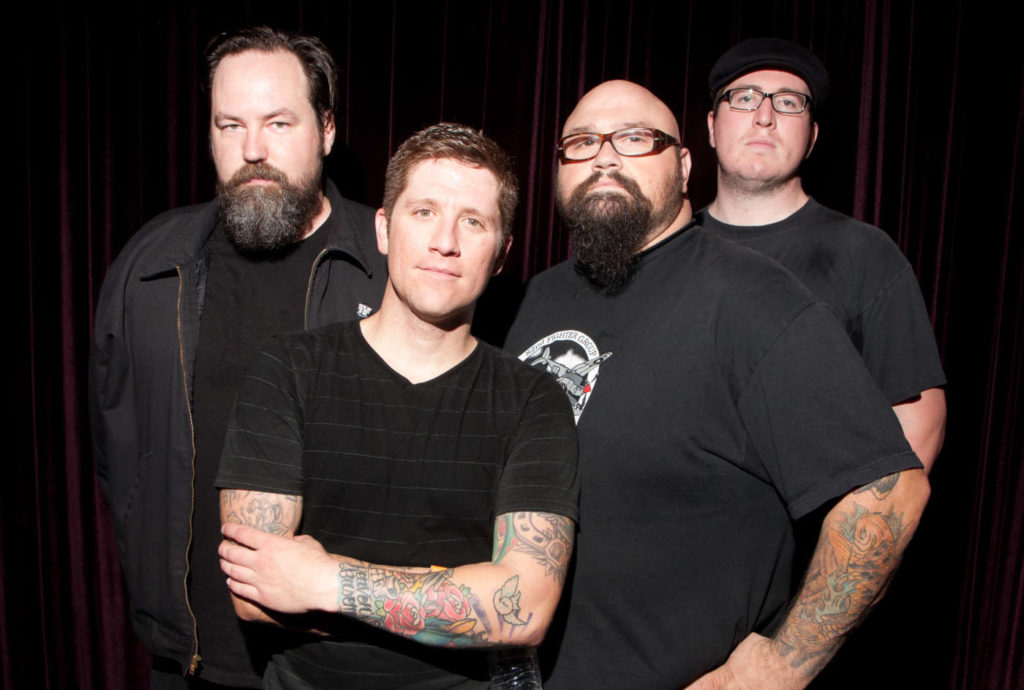 Punk Rock legends Jughead’s Revenge has officially released a new song last week entitled “American Gestures.” The new track was released via People of Punk Rock Records and is the band’s first new studio recording since the recording of their 1999 album Pearly Gates.

Stream the new song below and keep checking back for more from Jughead’s Revenge!