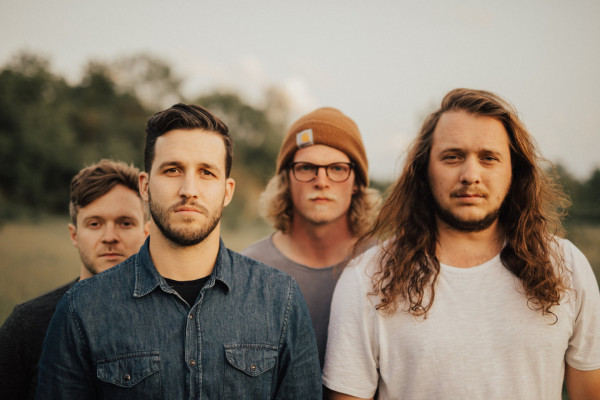 King Park has released a new single entitled “This Is the End” which can be found on the band’s upcoming LP, Everett. The song sets up camp in that familiar moment after life has fallen apart and before a way forward seems possible.

King Park has been turning out mercurial, high-contrast Indie Rock since the band released their debut track in 2017. The quartet’s sound mirrors the antitheses of their hometown, Hamilton, Ontario: on the one hand they’re blue-collar and raw and on the other, artful and lovely.

Listen to “This Is the End” below and keep your eyes peeled for more from King Park!

King Park · This Is the End