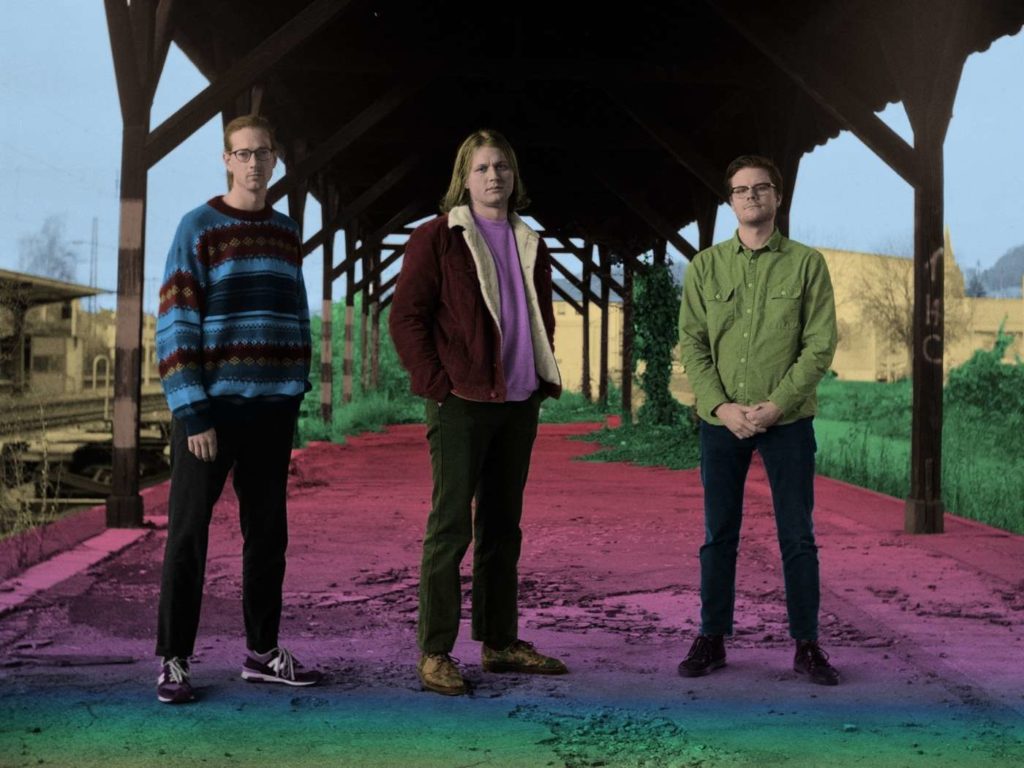 Earlier this month, Germany’s Liotta Seoul released their new EP, entitled Cool. The album was released via Krod Records. The band has made their name with roaring guitars and by oozing the spirit of a mid-90s episode of MTV’s “Headbanger’s Ball.”

During the first listen through, the four tracks off of Cool sound familiar in that ‘I think I’ve heard this before but it also sounds new and I dig it’ kind of way. They’re like a 90s flashback reworked with creativity and new life. But don’t take our word for it!