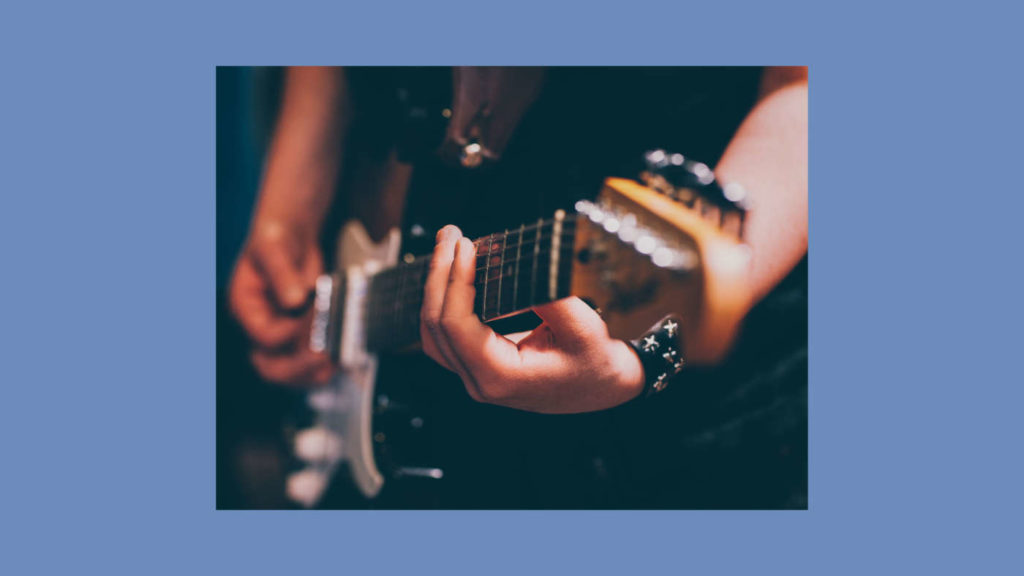 Loner started out as a one man Melodic Punk project that is a labor of love and service. However, they are growing to include other members with the hope of playing shows this summer. The project previously released their debut single in February. Every cent that the band earns will be donated to https://careplusnj.org, a not-for-profit organization that helps people in New Jersey recover from addiction and mental health issues.

Loner said the following about the new single:

“‘High Girl’ fits the cause as it’s a song about a girl that’s really about my own struggles with drugs and alcohol, which took music away from me for a really long time. It’s my way of telling people in the same spot that it is not hopeless. There are people who have been where you are and come out the other side. sXe 9 years strong!”

Stream the new single “High Girl” below and donate to a great cause today!