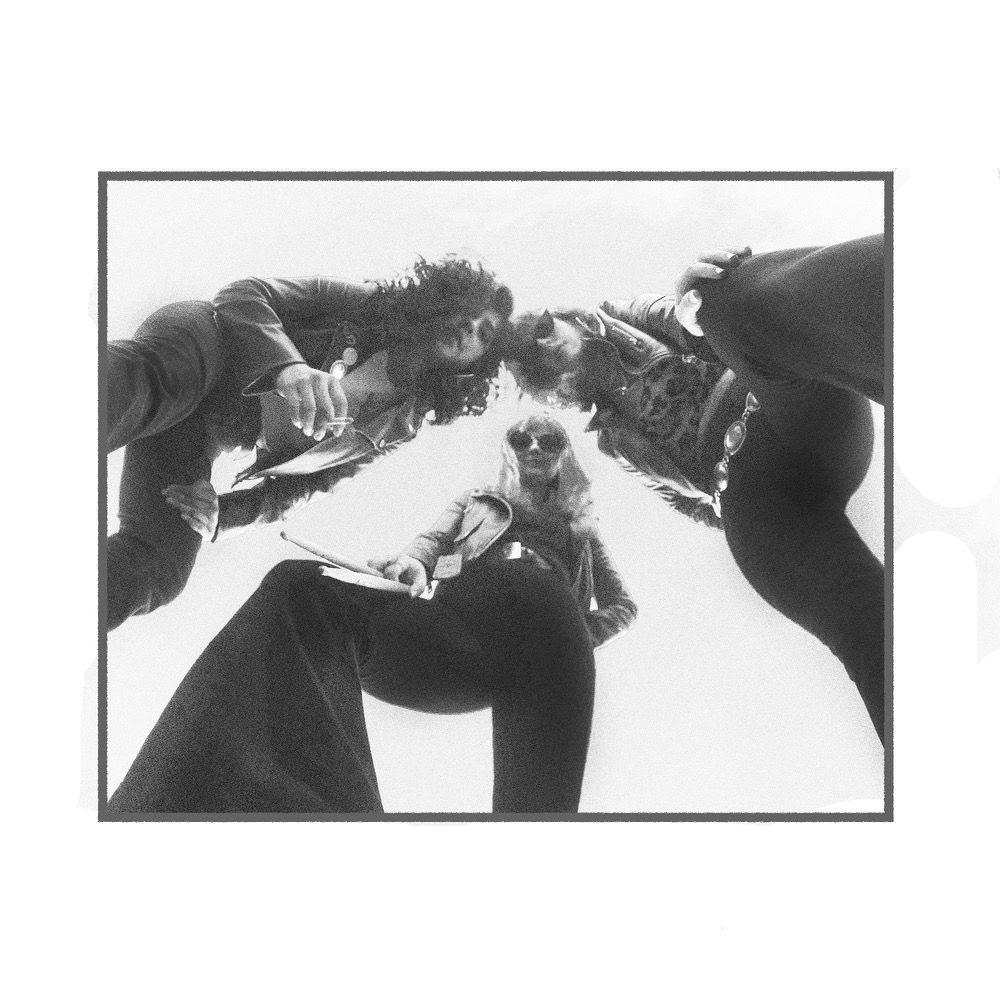 Los Angeles’ Lost Cat has released their debut single, “L.O.S.T.,” along with an accompany music video. The song will be featured on the band’s debut EP on May 27th. The album will be released on Lolipop Records and was recorded in the Lolipop Records Studios. The album features 10 tracks filled with raw and raucous riot grrrl gang vocals.

The video for “L.O.S.T.” is the first of three mystery-driven video episodes brought to you by the minds of Expo Aktuel and Lolipop Records. The group gets caught between the claws of an evil villainess who aims to take down the rockin’ band of Femme Fatales.

Check out the video fro “L.O.S.T” below and catch Lost Cat every Tuesday night this month at Harvard & Stone in Hollywood before they head out on an international tour!