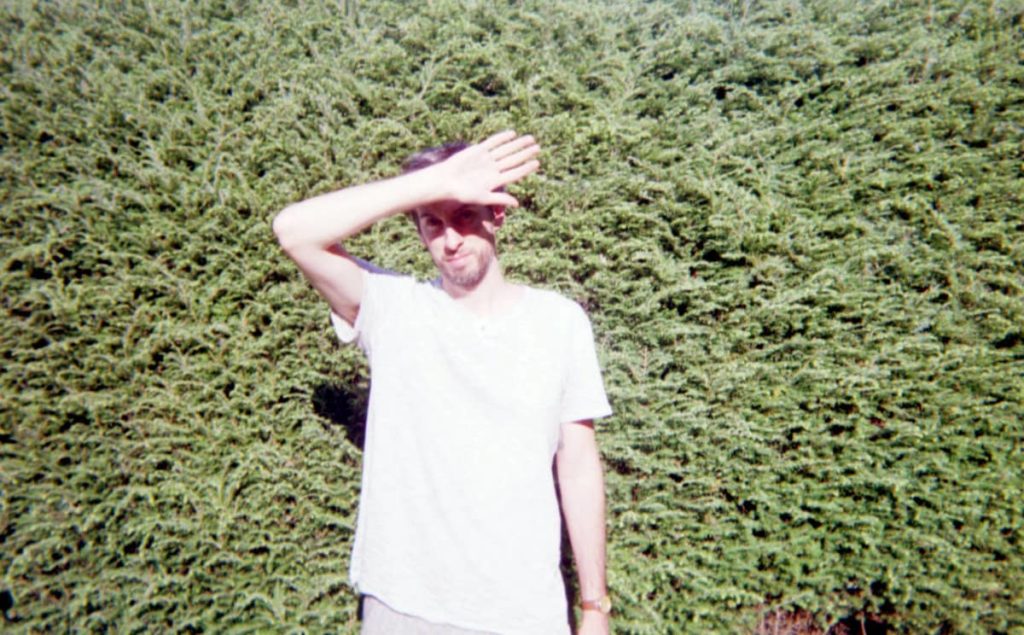 East Hampton, MA’s Lost Film is releasing a new album entitled Zero Summer. The jangle-pop band began as the minimalist guitar project of Jim Hewitt. Following a 5-year stint in the Boston music scene, the songwriter found himself again in need of a new recording moniker after Young Minds and Orca Orca when he moved back to Western Mass in 2014.

When Hewitt studied audio production and film in college, he came across the term lost film, which refers to pieces in cinema either deliberately or accidentally destroyed. Hewitt attached this phenomenon to his new project, as the concept resonates with him in a time when everything becomes immortalized online and when people become less immersed art and performance in lieu of the screen.

Zero Summer features the first time Hewitt played every instrument on a record himself — he even recently learned to play drums just to record this album. The title and theme of the record take inspiration from the T.S. Eliot poem “Little Gidding,” as the idea of finding light even in dark times stuck with the 31-year-old songwriter.

Stream Zero Summer in full now and keep checking back for more updates from Lost Film!