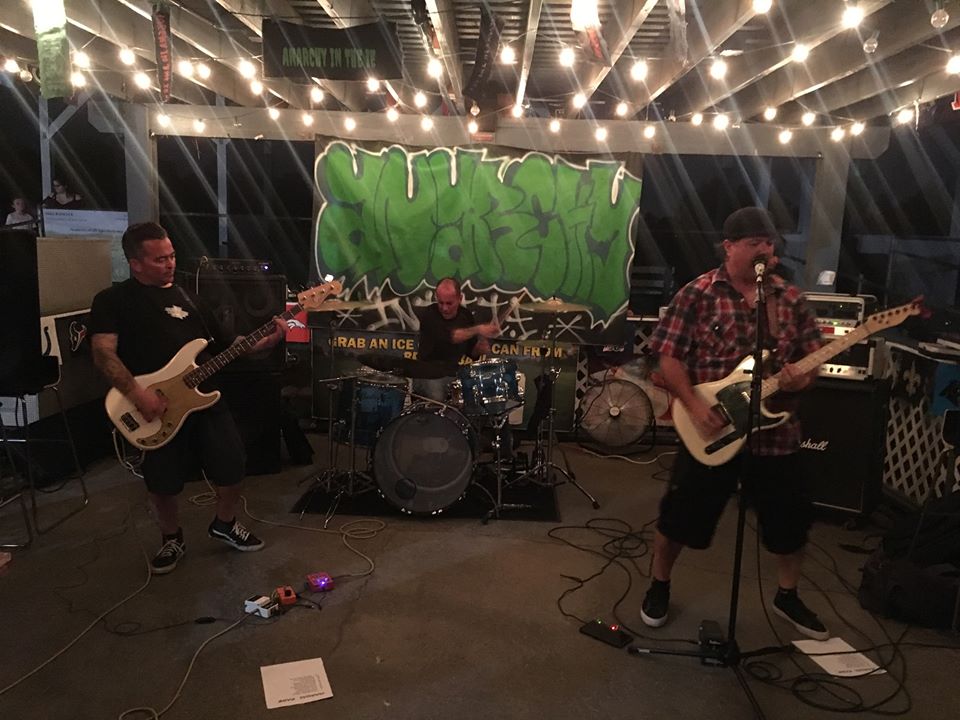 Stream the new single below and keep checking back for more from Manual Fade!