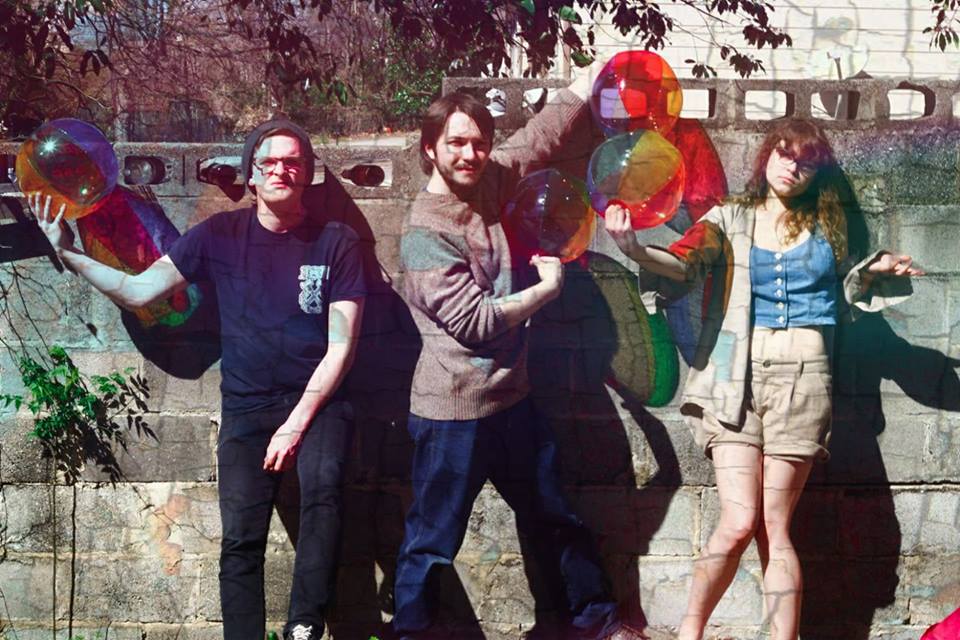 On Monday, July 8th, Birmingham’s Matchi released their third album entitled the Bad Plane EP. The album was written during late 2017 and Fall of 2018 and was recorded by the band. It was mixed and mastered by Celeste Lehr in her home studio.

Matchi describes their sound as somewhere in the area of a mixture between Gloom, Fuzzpop, Industrial Power Pop, and Post Riot-Grrrl. The band is currently working on their fourth record, Creeeaaature, which is slated for a late 2019/early 2020 release.

Listen to the Bad Plane EP  now and keep checking back for more updates from Matchi!