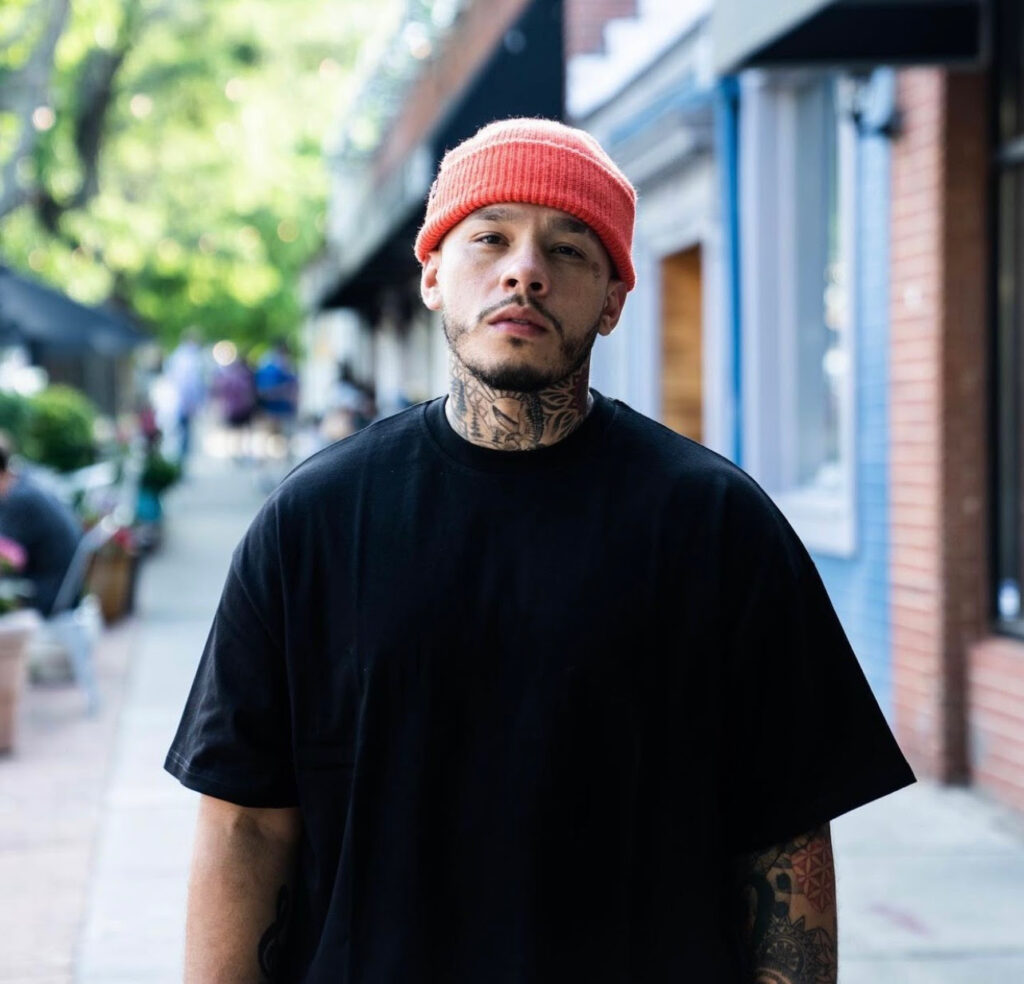 Today, Miami-based singer/songwriter Matt Rosa has released his newest single, a track entitled “Trust Issues.” The single is not only a melodic pop song, but also a portrait of a quarter-life crisis along with a reminder and invitation for the listener to seize opportunities to commune with a better version of themselves.

Rather than becoming a statistic — the casualty of a generational curse — Matt Rosa turned to music for inspiration and an escape from a turbulent childhood. His artistry isn’t just mellifluous, it’s inspired, it’s passionate, it’s authentic, but most importantly, it’s brutally honest. “Trust Issues” is an uncut look at someone willing to both critically examine who they are, and to pledge accountability to becoming better.

Stream the new single below and, if you’re in Texas, you can catch Rosa as he embarks on a brief run of dates with The Early November and Vinnie Caruana (The Movielife, I Am The Avalanche). Check out those dates in the Tour section below!