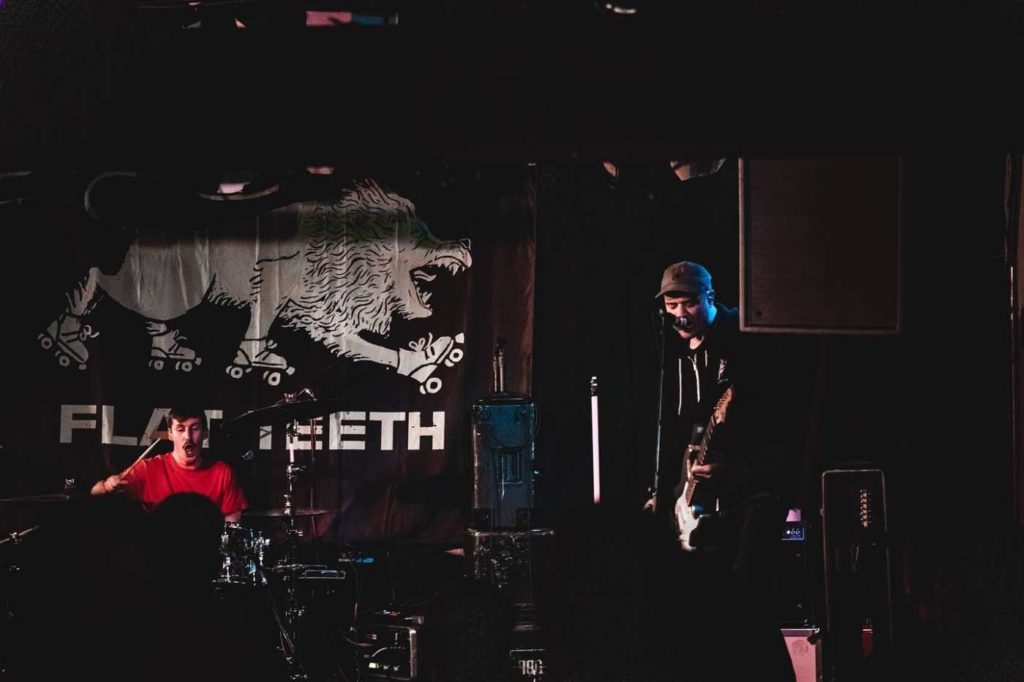 Last week, we shared the very first single from Milwaukee’s Mertles Acres. Today, we’re got another one for you. Earlier, Milwaukee Record premiered the band’s second single, entitled “Last Summer.” The Midwestern duo will be releasing their debut self-titled LP on April 3rd.

Haven’t heard of Mertles Acres before? The Milwaukee-based two-piece consists of familiar two faces as both were long standing members of Direct Hit! Danny Walkowiak holds down the beat on drums while Steve Maury slays on guitar. In fact, each instrument on the new record (save for the drums) was recorded by Steve himself.

Stream “Last Summer” below now and keep checking back for more news from Mertles Acres!