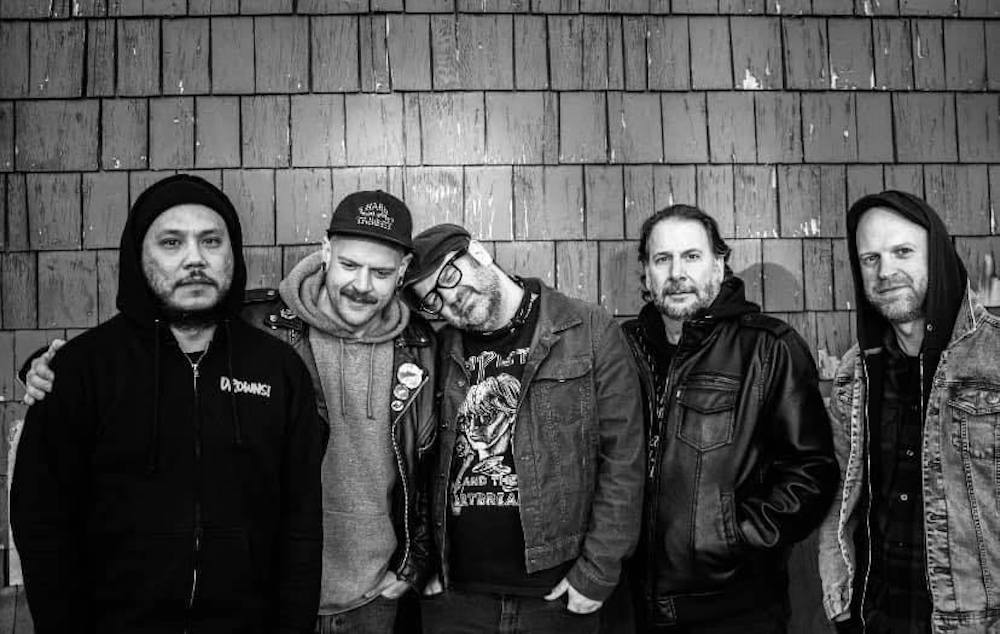 Worcester-based Americana Punk band Michael Kane & the Morning Afters has released their debut album. The new full-length is entitled Broke But Not Broken is out today via State Line Records.

Broke But Not Broken is an album of resiliency and hope, a weathered tale of weary adulthood, and its heartland-inspired sound should resonate long after release day.

Michael Kane had the following to say about the new LP:

“Most of these songs were written over the period of a couple years. I was going through some medical issues. I had a handful of surgeries, as well as going through a divorce. The songs just came out. There is a certain amount of inner struggle in the songs for sure, but I also feel that there is a great amount of hope in them as well. The record definitely tells a story.”

Stream Broken But Not Broken below and check back for more from Michael Kane & the Morning Afters soon!