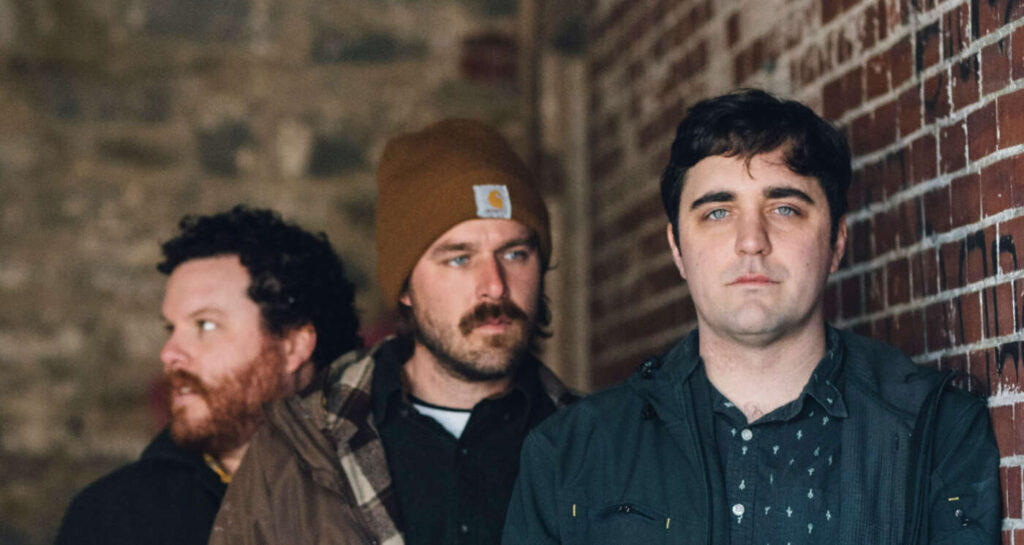 While this new album continues the LoFi Power Pop trajectory that was launched with the first album, The Gold Baton builds ambitiously on this foundation. The new album also embraces diverse arrangements and production taking the listener on a journey from crunchy Punk to sublime hazy Pop, psychedelic Folk ragers, and more.

Stream The Gold Baton below and keep checking back for more from Midwestern Medicine!