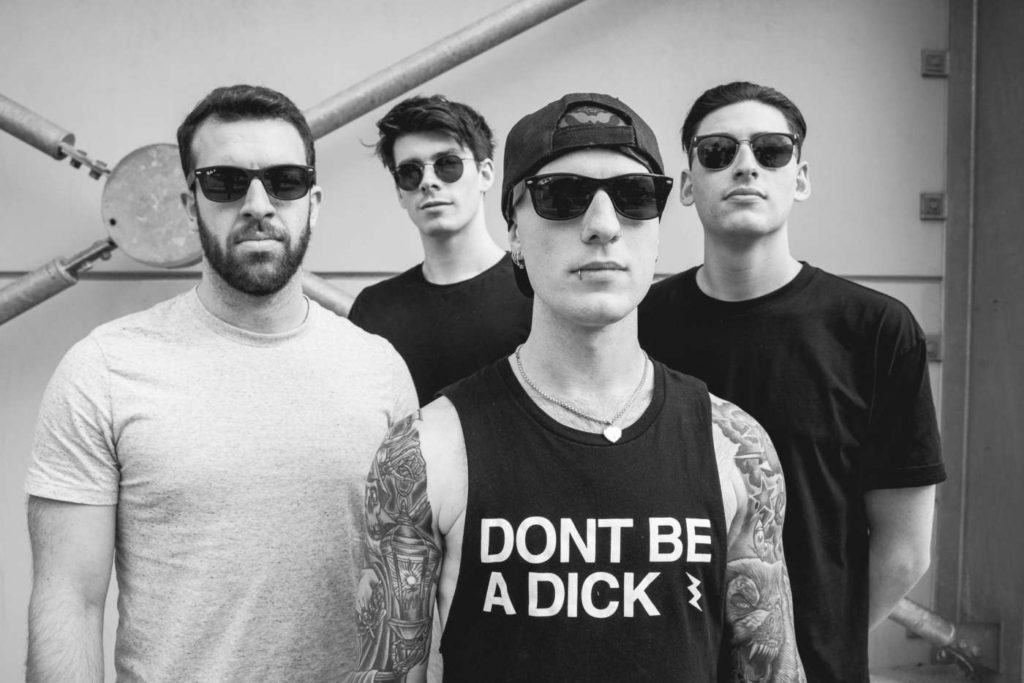 Sydney, Australia’s Molly & the Krells has released a brand new single entitled “Expectations.” The song is about growth and being able to overcome the adversities that we all harbor within ourselves.

The band has been growing a steady following in the Australia scene. The band is known for a solid live performance, backing this claim with their first show back after eight months off playing at a punk rock party on November 1st at the highly esteemed Frankie’s Pizza in Sydney. Hey American friends, remember shows? Remember being more nervous about a drunk guy flailing his arms and legs in the pit than someone talking to you without a mask? *HEAVY SIGH* Molly & the Krells also plans to tour Australia in 2021 should it be deemed possible by the easing of government restrictions.

Stream the new single, “Expectations,” below and keep checking back for more from Molly & the Krells.