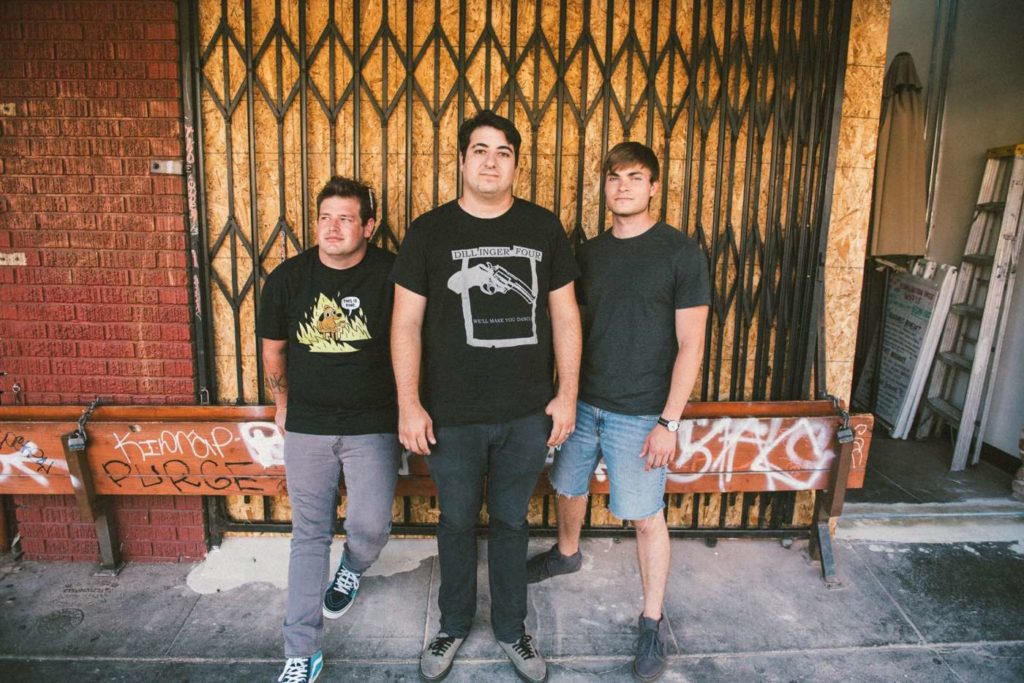 We’re super stoked to be premiering a previously unreleased track from Santa Clarita, CA’s Moonraker. The song is titled in true Moonraker fashion “Scotty-Puff Jr. Sucks”. It’s from the recording sessions of their latest album, Fail Better, which was released on October 16th, 2016 via Felony Records. The unreleased song will be coming out next month on a compilation entitled Van Jamz which will be released by Rocket Punch Records. Van Jamz will also include both new and unreleased songs from Bong Mountain, Not Half Bad, American Dischord, Filthy Hearts, Computer Class, The ZGs and more.

Check out our stream of “Scooty-Puff Jr. Sucks” below and make sure to check out Moonraker as they make their way across the US on tour as they head to Pouzza Fest this month!