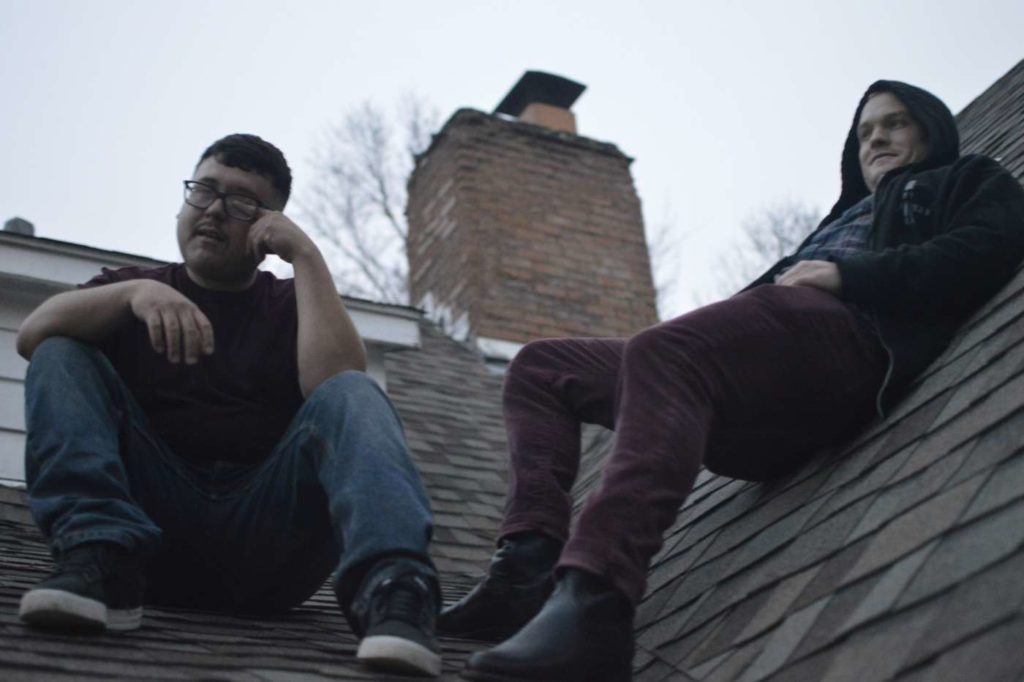 On Thanksgiving, Dallas, TX’s Morocco has released a new single entitled “Keep Walking By.” The song serves as a reminder that, in this consumer-based culture, all of us are dangerously close to financial ruin. And it’s important to remember those less fortunate than ourselves. “Keep Walking By” itself a “throwaway” single without a home, was inspired by band member Ben’s time spent emerging at the fabled DIY club 1919 Hemphill and his interactions with the homeless population in the area.

The band features former members of The Dolly Llamas, Division of Power, and Excretion. They released their debut EP, The Cheap Mic EP, on digital and 7” vinyl last month and there is promise of new music coming in 2022!

Stream “Keep Walking By” below!