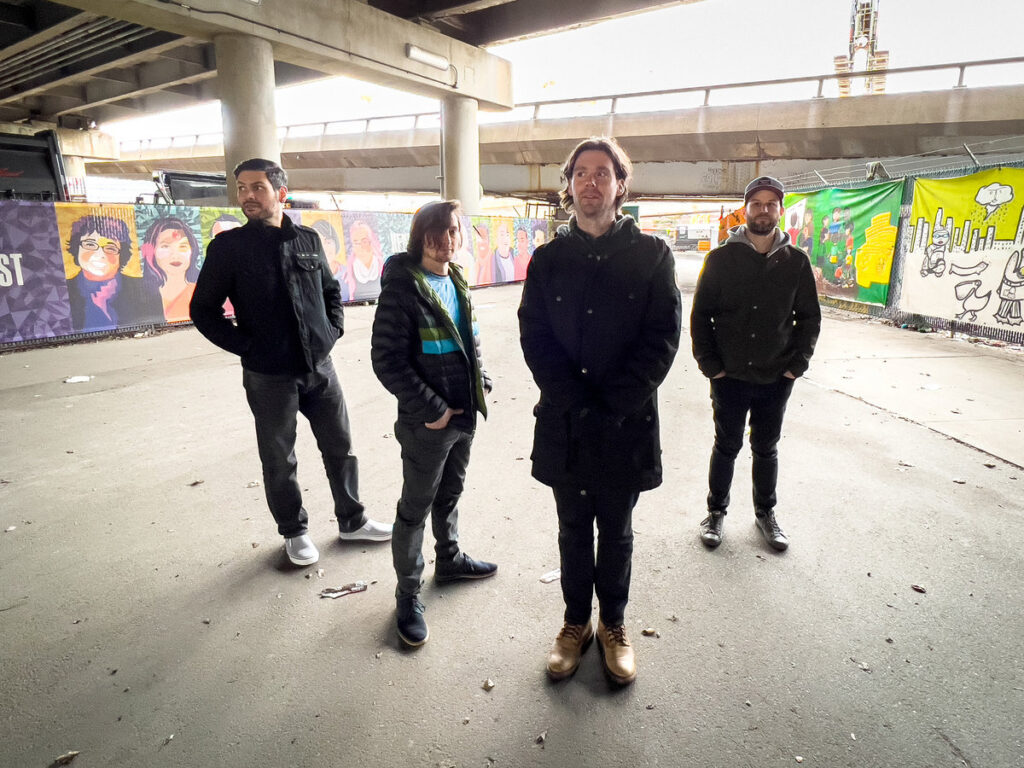 Boston’s Motel Black has released their new album, a dark debut LP entitled Humor Balance. The release is a collection of their pandemic-era singles plus two unreleased tracks. The album is digitally out now, and will be released on vinyl next month.

Motel Black vocalist and guitarist Brian George had the following to say about the new release:

“The overarching lyrical theme of the LP is faults. It can be scary to express yourself, but you have to do it, even if that means being picked apart by whoever is into that type of thing.”

Stream Humor Balance in full below and keep checking back for more from Motel Black!