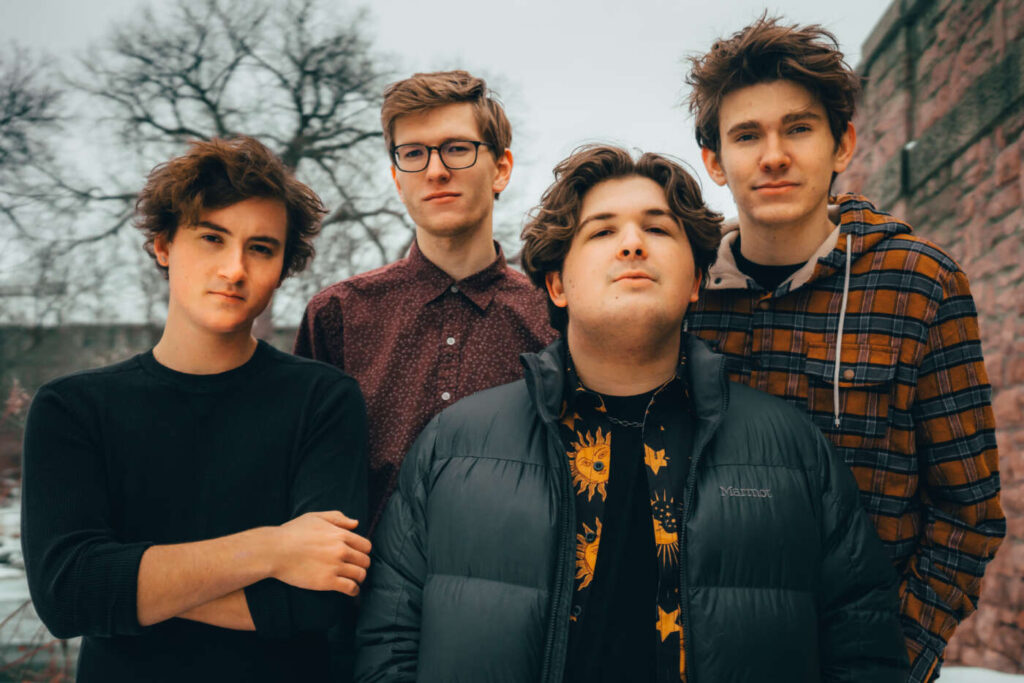 We’re premiering the debut single from mtn air, a new Indie band out of Madison, WI.

The band had the following to say about the new release and their new direction:

“The song is a love letter to the highway. It represents going somewhere new, which is where all four of us have found ourselves after the fallout of Quick & Painless (their prior band). It is a completely new sound for those who knew us as Quick & Painless, but the production styles of drummer Max Beardsley former fans know are still evident.”

The band will be celebrating the release of their new music with two back-to-back shows on April 22nd and 23rd. Check out the below show poster for more info! 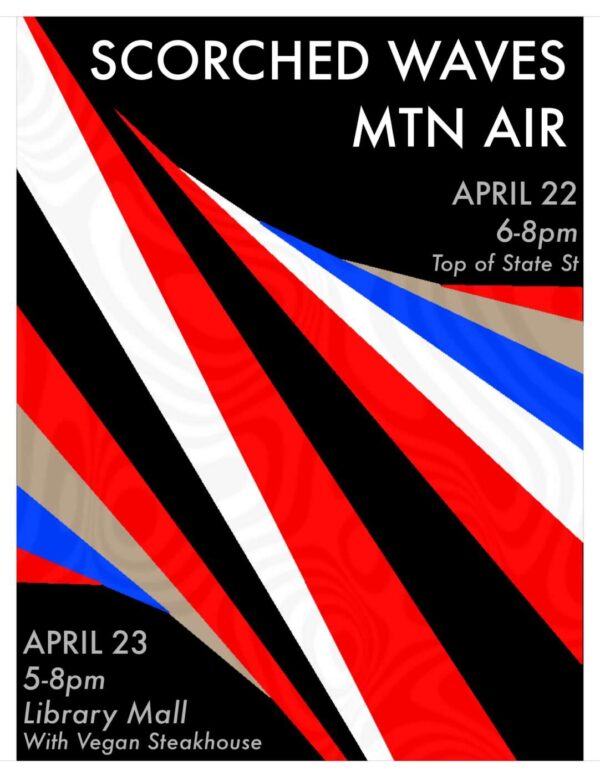