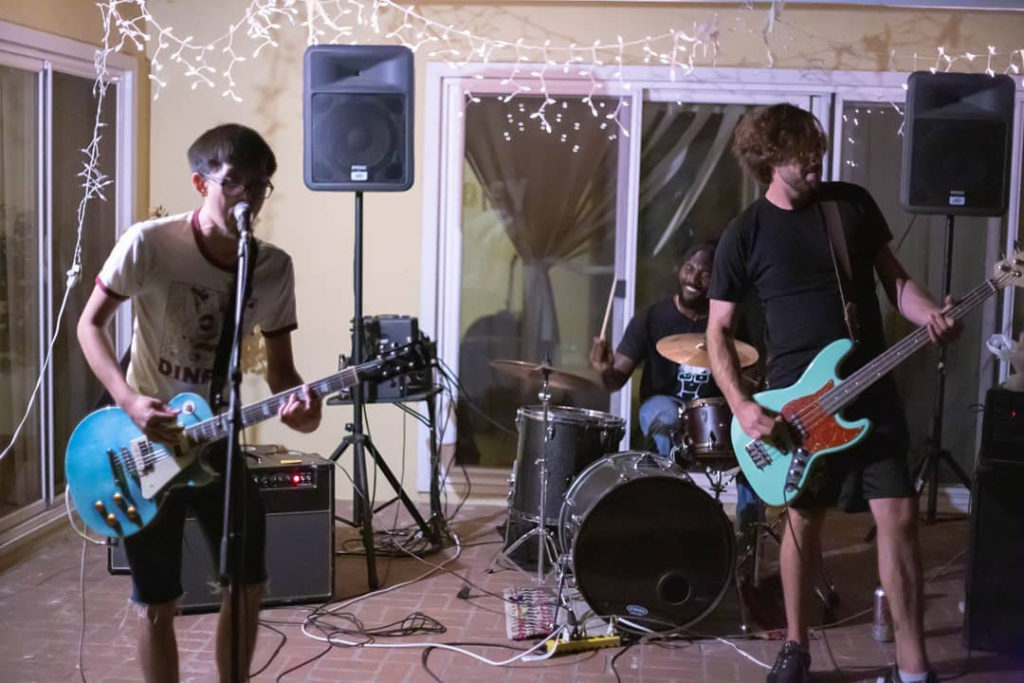 San Bernardino-based Punk Rock/Ska/Power Pop songwriter Nate Funk (The Two Tone Boners, The Maxies, Odd Robot) is ending 2021 returning to solo roots with the release of Playing Guitar is Hard with Hooves and The Soundtrap Project.

Playing Guitar is Hard with Hooves is an acoustic release featuring a mix of new and old Nate Funk Pop Punk and Ska songs given the Acoustic-Folk treatment.

The Soundtrap Project features brand-new songs recorded and produced in Soundtrap, a browser-based audio production application- done as an experiment to use the software that Phung, a music teacher, utilizes to teach high school students the basics of music recording and production.

Both EPs were recorded, mixed, and mastered by Nate Phung himself, and will be released on cassette on Phung’s new label Ranch House Records. Presales for cassettes and a new run of shirts are available now! Physical merchandise is expected to ship February 2022.

Stream Playing Guitar is Hard with Hooves below:

And listen to The Soundtrap Project too!