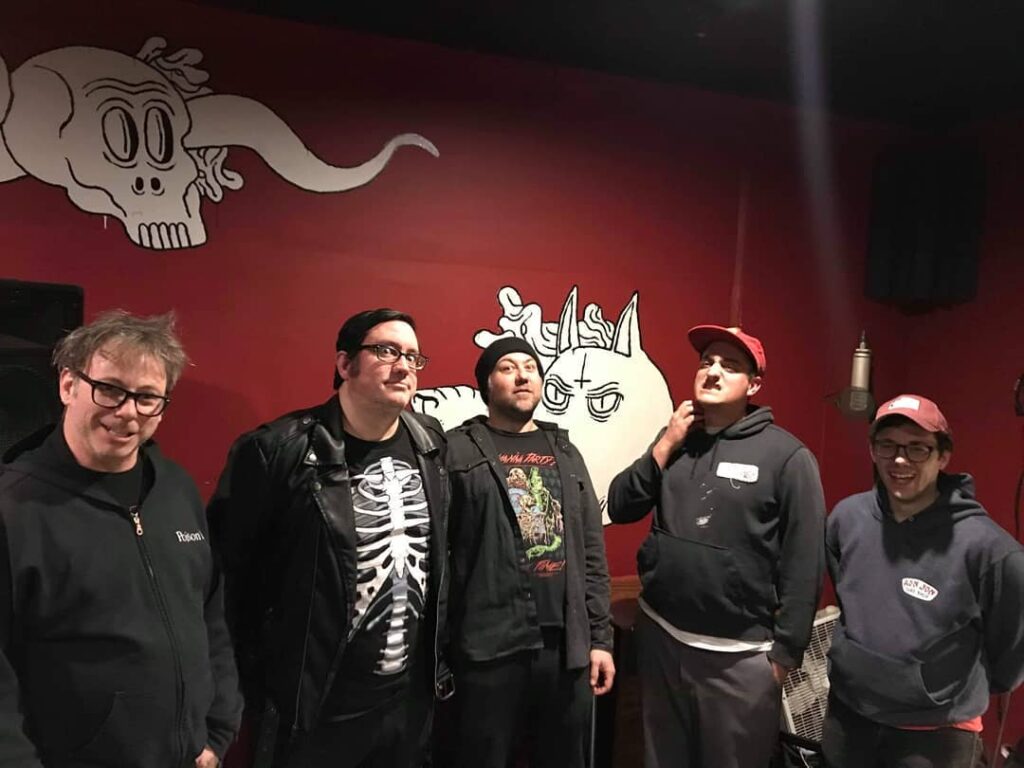 Jersey Shore-based Punk band Nervous Triggers has released a new Surf Punk styled single entitled “Beach Coma.” It’s the perfect little seasonal tune about taking a nap on the beach in Asbury Park… and waking up to the utter collapse of society!

Following our previous two singles, “Good Run” and “Radiation Suit,” this is the third single released from the band’s LP sessions, which began in the summer of 2019 but faced extreme delays due to the pandemic. The LP sessions were finally completed in late 2021, and the band is gearing up to release the LP, tentatively titled DARK DAYS, in the near future..

You can stream or download the new single on all major platforms now. Including below! Give it a listen and check back soon for more from Nervous Triggers!